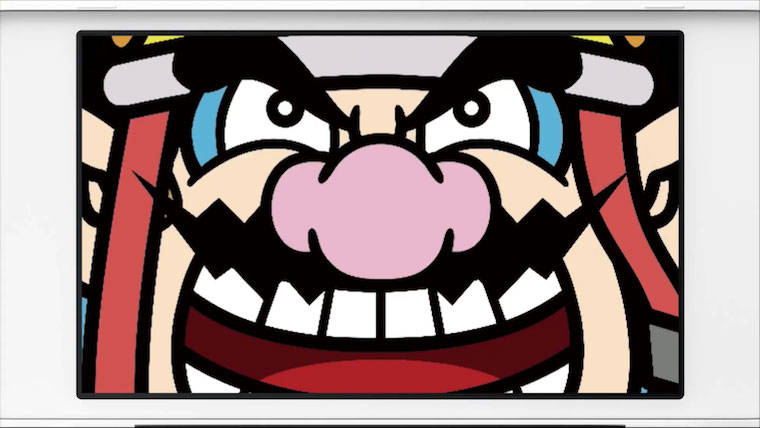 Today (March 8) saw the latest Nintendo Direct stream, in which a number of new games were announced or discussed for both the 3DS and the Switch. One of these games is WarioWare Gold, the latest entry in the WarioWare series of party games.

WarioWare Gold was among the first games announced during the March 8 Nintendo Direct. Like other games in the series, Gold provides players with a large selection of “microgames,” minigames that last only a few seconds each. This new entry contains over three hundred of these microgames, making it the largest game in the series in terms of number of microgames. These various microgames will utilize the 3DS in a number of ways, including the touch screen, gyroscopic controls and microphone. There will also be several returning characters in this game, some of which will sport new appearances. WarioWare Gold will launch for the 3DS on August 3.

Several more 3DS games were announced or discussed during this Nintendo Direct, including Dillon’s Dead-Heat Breakers, Mario & Luigi: Bowser’s Inside Story + Bowser Jr.’s Journey, Detective Pikachu and a 3DS remake of the GameCube classic Luigi’s Mansion. You can watch the full Nintendo Direct stream below or by clicking on this link.