Luigi’s Mansion is Getting a 3DS Remake 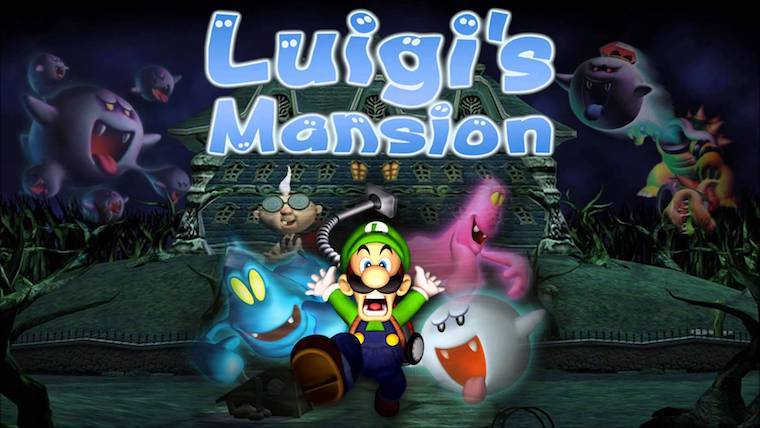 Today (March 8), Nintendo held their latest Nintendo Direct presentation, in which a number of upcoming 3DS and Switch games were announced and discussed. One of the new games revealed is a remake of the GameCube classic Luigi’s Mansion, which will be available for the 3DS.

This Luigi’s Mansion remake was the last 3DS game discussed during the Nintendo Direct. Though the game looks to be mostly the same as the GameCube original, there are a few differences for the 3DS version. For one thing, the mansion’s map will now be displayed on the bottom screen, so those who never played the GameCube version and are thus playing the game for the first time on the 3DS won’t get lost in Luigi’s new, expansive home. This version will also include a new Boss Rush mode for more veteran players. The Luigi’s Mansion 3DS remake is schedule to launch sometime this year.

Other 3DS games discussed during this Nintendo Direct include WarioWare Gold, Dillon’s Dead-Heat Breakers, Mario & Luigi: Bowser’s Inside Story + Bowser Jr.’s Journey and Detective Pikachu. You can watch the full Nintendo Direct stream via the video below, or you can reach it from the Nintendo Direct archives by clicking on this link.

Home / Game News / Luigi’s Mansion is Getting a 3DS Remake