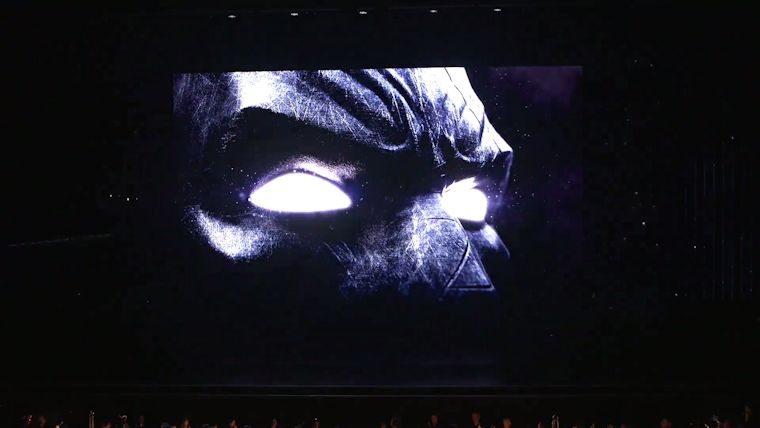 Warner Bros. has been pushing its games a lot lately and it looks like the publisher is not slowing down anytime soon. They are set to support the upcoming Xbox One Project Scorpio, Nintendo NX and presumably the PS4 Neo in the near future.

VentureBeat had a chance to interview David Haddad who is president of Warner Bros. Interactive Entertainment. The website asked him if his company will support the Nintendo NX and the recently announced Xbox One Project Scorpio consoles.

He said: “We have great relationships with all the console platforms. We believe we play a role in each of them. What I saw with the announcements that were made at the show — I’m fairly bullish about he console cycle, about gamers spending time on them and finding great content, about publishers being able to find returns on increasing investments in that space. We’re constantly deciding how to navigate that, but supporting them is not a question for us.”

Warner Bros. has a lot of big franchises such as the LEGO games the DC license. Even though VentureBeat didn’t ask about the Neo, they will support it since they are set to release a Batman game for the PlayStation VR. It will be interesting to see the types of games that the company will release for the Nintendo NX and Xbox One Scorpio consoles.