Sniping in Warzone got more interesting... 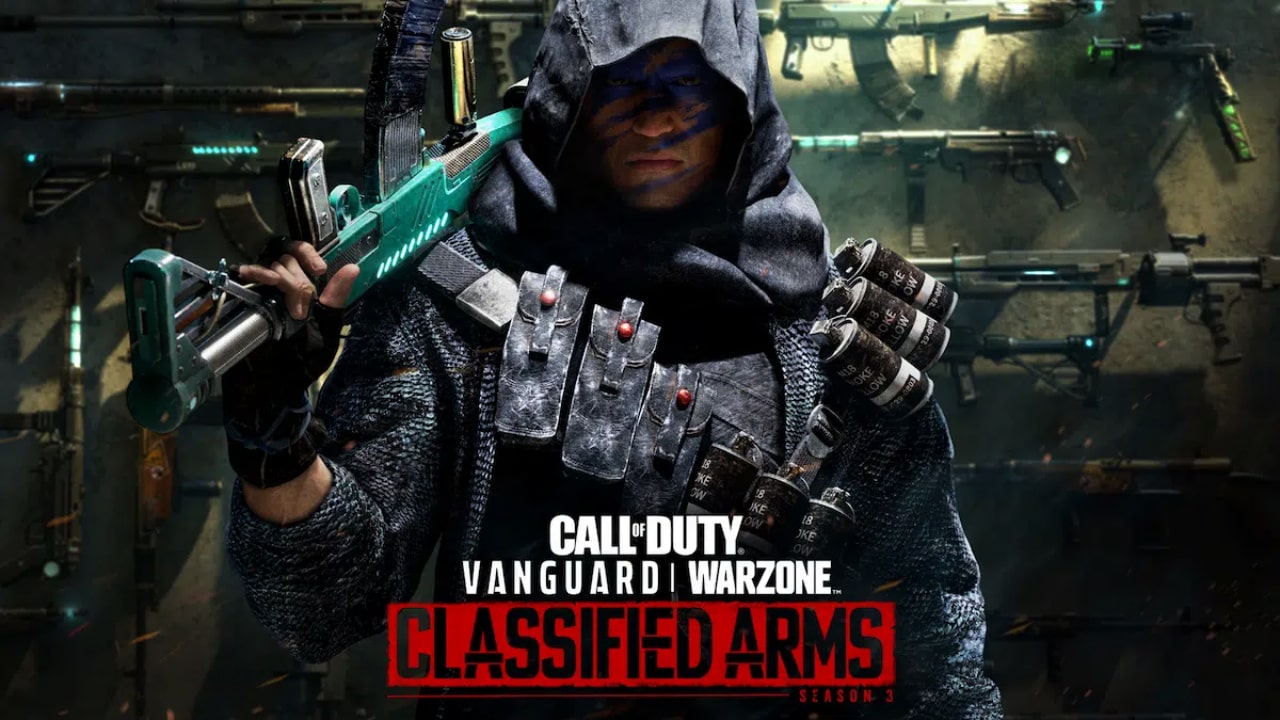 Warzone players have been very vocal about the latest changes in Season 3. The latest season came with its share of new weapons, balance changes, areas, skins, and more. Among them, the Dragunov and other sniper rifles received a nerf, making players look for new alternatives.

Warzone Season 3 came on April 27th, and a lot of players are still learning all the new changes that came with the update. This new season came with two new weapons available when getting to Tier 31 and 15 of Warzone’s battle pass. These new weapons are still being tested by a lot of content creators, and a lot of them are trying to find their place among the meta weapons.

Today, some players on the CODWarzone subreddit were complaining about the recent changes that came in the newest season update. Among the weapon balances made in this update, the sniper and marksman class received a lot of nerfs. The Kar98k and the Swiss K31 received nerfs making them less effective at longer ranges. Unfortunately, These were not the only sniper rifles that received some nerfs this season, and a meaningful part of the community is not happy with the changes; deeming them pointless and unrealistic.

Besides the Kar98k and the Swiss K31, rifles like the Dragunov, Pelington, LW3 Tundra, SP-R, M82, and even the Rytec AMR received some nerfs, making them less effective at longer ranges.
Some players are not annoyed by the recent change to the damage model, but a lot of them wonder why the 0.50 cal sniper rifles are not a one-shot headshot, taking away the fun aspect of these rifles. Luckily the HDR, ZRG 20mm, AX-50, 3-Line, and the Gorenko Anti-Tank Rifle are still able to take down enemies with a single headshot.

This change to the Sniper Rifles rendered the Swiss K31 and the Kar98k (fan favorites since their release) less effective. Now downing players with a single headshot will not be possible at longer ranges, ending their must-have status among competitive players. The one-shot potential is still there, but the range was severely downgraded.
A lot of players are still using these rifles on Rebirth Island, taking advantage of the small size of the map.
Besides the nerfs to the sniper rifles, a forgotten marksman rifle also got a nerf that left a lot of players scratching their heads. The Dragunov got its max damage range reduced from 2500 to 1375, making it even less appealing than it was before.
Many players are still wondering why this underpowered rifle got this nerf, making it the last option any Warzone player would pick.