Warzone’s Most Hated Weapon Has the Highest Solo Win Rate

Warzone's most hated weapon got to the top of the charts for some reason. 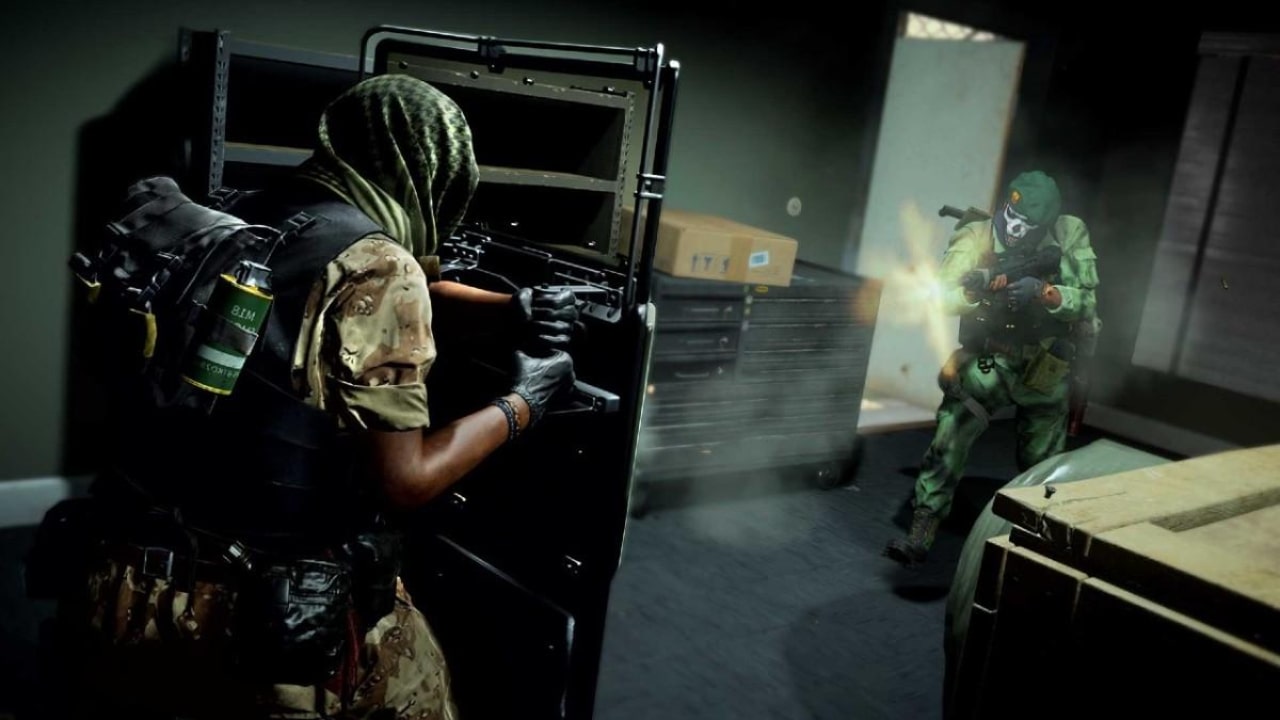 It looks like Warzone’s most hated weapon has a decently high win rate in the Solo Battle Royale mode. This weapon could be one of the most annoying and hated weapons among all the weapons gathered from the three titles that make the game.

Warzone has been out for some time, the game was released back in 2020, and since then, lots of Battle Royale players have put thousands of hours into the game. Currently, the game has more than 150 weapons ranging from DMRs, handguns, assault rifles, SMGs, sniper rifles, and more. This wide library of options has kept a lot of players busy while leveling them up to get all the attachments and camos they need to succeed on the battlefield.

According to WZRanked, an interesting choice is in the top place when it comes to winning rates on solo modes. Turns out, the Riot Shield has the highest win rate when it comes to Solo BR; this could be one of the most annoying “guns” players may encounter while going through Caldera. Many players tend to focus on enemies using this weapon, and for good reason, going against a Riot Shield could be one of the hardest tasks on Caldera. Beating one of these Riot Shield-wielding players can take more time than you would want to spend on a single target. 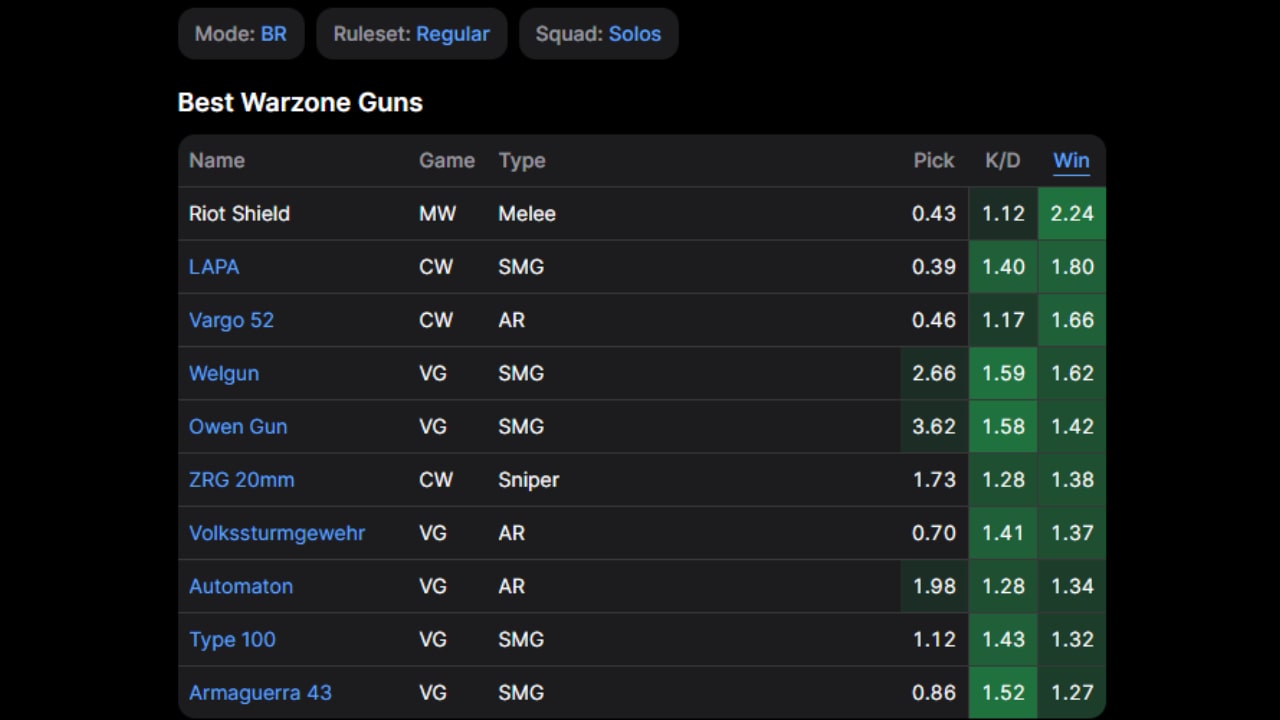 It is interesting to see how a “weapon” like this could get to the top ten of any category; when players jump into Caldera, they expect to see anything but a Riot Shield, and when it does happen, they become an annoying challenge to deal with.

The Warzone community has little to no respect for Riot Shield users, and for a good reason, they do not need any skills to use them, and they are usually wielded by players who want to troll or mess with you while their teammates get the best of you.

Luckily there are ways to deal with this type of player, so any Warzone veteran can take them out with relative ease, and if for any reason you are the one using the Riot Shield in any of your next matches, do not expect any type of good behavior or sportsmanship from other players.