Watch Dogs 2 Might Be Very Different From The Original 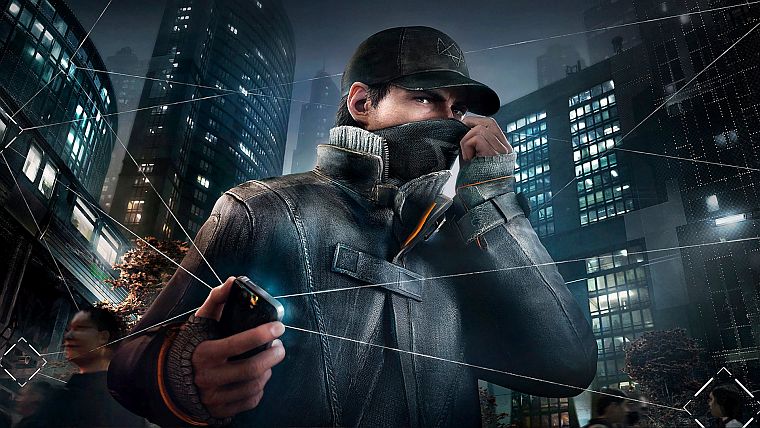 Watch Dogs came out earlier this year, but Ubisoft Montreal is already brainstorming ideas for Watch Dogs 2. The sequel may be very different from the original game.

Gamers had many issues with the original game that Ubisoft Montreal wishes to address with Watch Dogs 2. Ubisoft Montreal’s Vice President of Creative Lionel Raynaud had a chance to speak with CVG on the studio’s vision to make the sequel better for gamers.

He said there were “flaws in the replayability” with the first game. He also mentioned replayability was also a flaw that the first Assassin’s Creed game suffered back when that was released in 2007. He also said with Watch Dogs that “it was difficult to do everything at the right level”. The studio already delayed the game by six months to “polish” it, but this was still not enough to satisfy some gamers.

He added with Watch Dogs 2, they will tackle flaws with the first game and many parts will be changed. “Fixing and refining” was his motto to work with the next game as the original didn’t really set the world on fire critically with some fans and critics.

Were you happy or unhappy with Watch Dogs? Also, what would you keep and change in the sequel?