Watch Someone Beat Fallout 3 In Under 15 Minutes 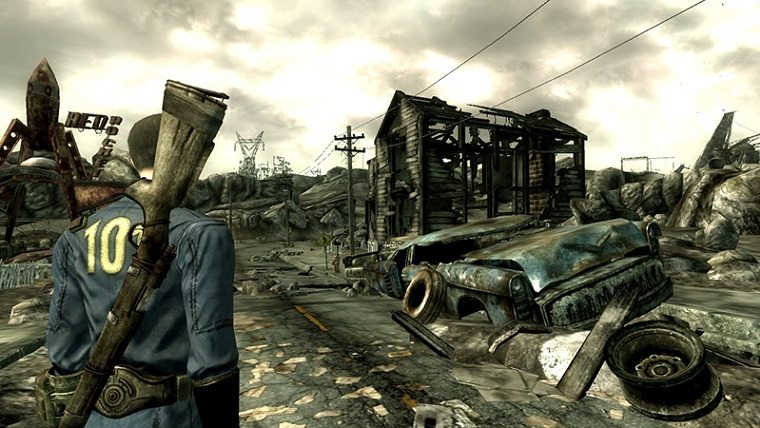 While Fallout 4 may be the latest game in the series that is currently consuming everyone’s lives, there are still plenty of people that are having tons of fun with Fallout 3. One speedrunner in particular has just accomplished something pretty impressive within the game, as he has finished the main story in under 15 minutes.

The speedrunner in question is YouTuber Rydou, who broke the previous 15-minute record with a time of 14:54:71. Of course, plenty of glitches are used to make it all the way to the end in such a short time, as doing a run like this normally would never be possible in anywhere near 15 minutes. Rydou also notes that he thinks that he can pull it off even faster next time, resulting in a time that could end up being under 14:50.

Rydou also gives some advice on the speed glitch, saying, “When you cripple your legs, your speed is set to 0, then bring back to 60% of your normal speed. By quickloading just before getting crippled, you can confuse the game into giving you 60% without actually being put to 0 ( because we don’t actually really get crippled). So you get a huge speedboost, and walk at 160% of your normal speed.”