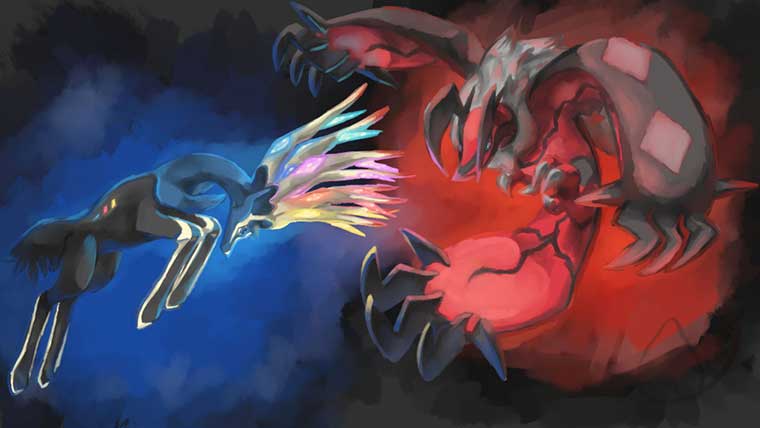 “Twitch Plays Pokemon” has finally made it to the latest game in the series Pokemon X. In case you don’t remember, or somehow missed out on this phenomenon, “Twitch Plays Pokemon” is a special Twitch channel where all in-game actions are decided upon by the viewers watching. They began streaming with the original Pokemon Red back in February and have been working their way, slowly, through the rest of the series.

The original run through Pokemon Red resulted in millions of views on Twitch and a good number of internet memes, such as the constant questioning of the Helix Fossil. Interest died out a bit once Pokemon Red was completed and the channel moved on to later entries. Entering the latest game in the series seems to have kicked fans back into gear though with over 1,200 viewers watching at the time this was written.

At first it was thought that “Twitch Plays Pokemon” wouldn’t be able to play Pokemon X, but a specially modified 3DS has made it all possible. This makes this the first time in the channel’s history that the game is being played on the original hardware and not off of an emulator. That has also allowed online functionality to be retained, causing some interesting interactions already.

Of course, being on the 3DS also means there is a touch-screen to contend with for some controls. The way “Twitch Plays Pokemon” handles that is by having viewers enter the on-screen coordinates of where they wish to tap. This will no doubt lead to additional chaos, and additional fun.

Past “Twitch Play Pokemon” games have taken between two and three weeks, with Pokemon Emerald taking the longest time at 20 days, 21 hours, 59 minutes, and 29 seconds and FireRed the shortest at 15 days, 2 hours, 1 minute. The current stream has been going for just over a day, so there is still a long way to go before “Twitch Plays Pokemon” makes it to the Elite 4.