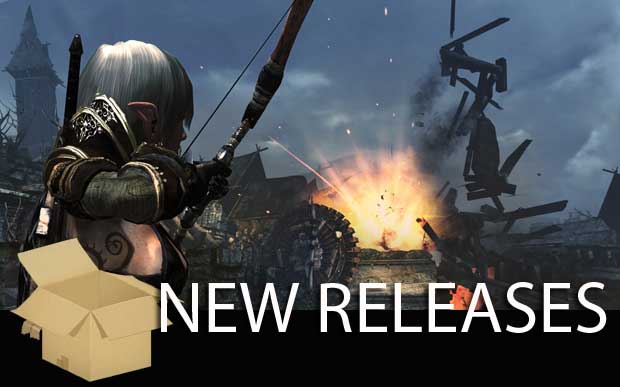 Eventhough we’re just a week away from the start of E3, there are still video games to be played.  This week, there’s a few games that have been on our radar for quite some time.  Hunted: The Demon’s Forge releases from Bethesda, as well as an awesome looking portable version of BlazBlue: Continuum Shift II.  If neither of those sound interesting there’s plenty more arriving this week of May 30th.  With the PlayStation Store returning as well, there’ll be plenty of downloadables you’ll need to catch up with as well.

PC
Back to the Future: The Game Episode 5
Bioshock 2: Minerva’s Den (DLC)
Dawn of Fantasy
Fortix 2
Hunted: The Demon’s Forge
The Sims 3: Generations