What is Contraband, the New Xbox Game from Avalanche Studios 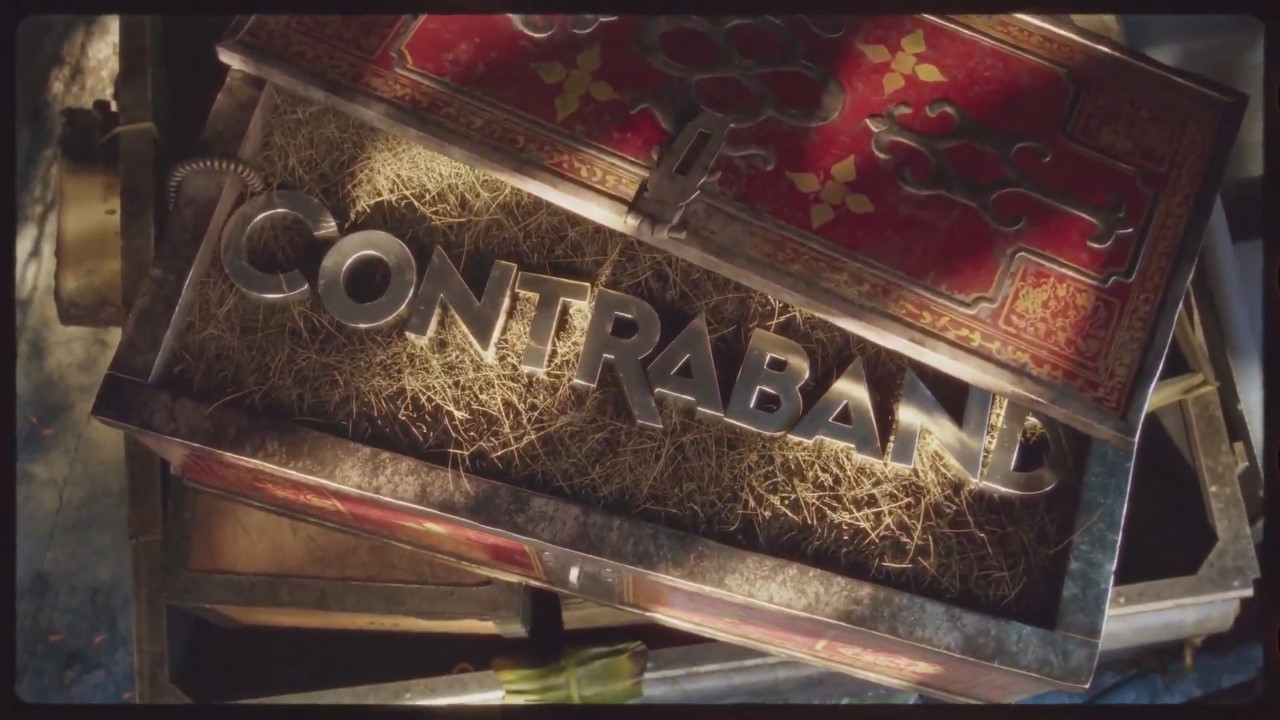 E3 2021 hasn’t delivered all of its biggest surprises yet, but so far we’ve already had a few big ones such as Contraband from Avalanche Studios. Announced moments ago during the Xbox and Bethesda Games Showcase, we don’t yet know a lot about Contraband, but what we’ve learned has us quite intrigued. So let’s explore all that we know now and speculate a little bit as we explore the answer to ‘what is Contrband’, the new Xbox game coming from Avalanche Studios.

With its prominent place near the beginning of the Xbox and Bethesda Games Showcase, Contraband certainly made a splash with its announcement trailer. While it didn’t feature any gameplay, which limits our understanding of just what the game will be about, the video gave a decent idea of what players have ahead of them. As the trailer explained, this is a new co-op open world action title. What will you be doing in the game though?

Obviously we’ll have to wait for a gameplay reveal to be sure, but we already have a lot of info to go off of. As the name implies, this will be a smuggling game. While the map and plan on the table might make you initially think of a heist style game, such as GTA Online, it appears instead that you’ll already have the loot and just need to get it to its final destination. Just from what’s shown in the trailer we speculate that 4 players will work together on the smuggling crew, but wait for more info before you form your squads.

You can watch the announcement trailer down below. The description gives you some more info as well, saying “From Avalanche Studios and Xbox Game Studios, a co-op smuggler’s paradise set in the fictional world of 1970s Bayan.” Take that and add in Avalanche’s back catalogue, whcih includes Just Cause and Rage 2 and you should be able to get a good idea of what Contraband will be when it launches on Xbox Series X/S, Windows 10 PC, and Xbox Cloud Gaming at a later date. And if you have Xbox Game PAss you’ll be able to play on day one at no extra charge.

Home / Game News / What is Contraband, the New Xbox Game from Avalanche Studios