What’s the ideal length of a Campaign? 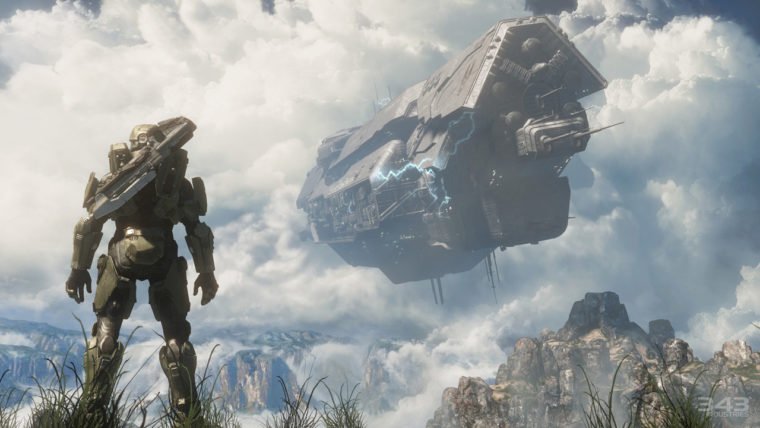 This article is purely my own opinion and was designed to try and gauge whether the gaming community feels the same way or not. I’ve been mulling this question over in my mind for some time; what is the ideal length of a campaign? Games these days have increasingly varied emphasis on single player modes, and there are few games with just the right amount. Often the solo aspect outstays its welcome, or leaves before you’ve even gotten to know it.

I remember a few years ago, when the campaign of games were consistently getting shorter. Two of the more recent examples were Battlefield 3 and Halo 4. According to statistics website HowLongToBeat.com, the single player portions of Battlefield 3 has been completed in 2.5 hours, while someone has completed a speedrun on Halo 4 in just over 3.5 hours.

I bought both of these games sometime around the first week of their release and, though I normally play campaign modes on a higher than medium difficulty, neither of their campaigns took me longer than 10 hours. Both were fun and engaging, but I didn’t feel content at the end of either. Obviously, neither of these games are meant to be played for their single player modes. Like going to a brothel for a hug, no-one in their right mind would buy an edition of Halo, Battlefield, or any other multiplayer shooter exclusively for their solo offerings.

More recently, with the next generation of console gaming just around the corner, there has been a noticeable shift towards large open world games. Take Skyrim, recently voted best game of the generation, and GTA V, the fastest selling media property ever. These two have average Main Story completions on HLTB of 34 and 29 hours respectively. Again, I bought both of these games within a week of their release and it’s taken longer than 35 hours for me to complete either.

But enough of the stats. Just because one game has a campaign, for instance, 4 times longer than another, doesn’t make it 4 times better. What really matters is how much you enjoy the single player mode. Often, a game can take too long to finish, at which point it becomes tedious and a drag. On the other hand, a game can easily end just as you start to get engaged. In my opinion; a game’s campaign should last about 20 hours, provided it’s consistently enjoyable and has a multiplayer aspect. If it consists purely of a solo mode or has a lack-lustre multiplayer offering, then I’d expect double that in order for it to be worth the money. This is, of course, not accounting for collectibles, side missions etc.

As a side note, collectibles to me feel like a cheap way of preserving a game’s lifespan. I’d much rather have to complete challenges or have game-changing decisions woven into the story line. These tempt me back to try and achieve 100% completion/1000G far more than trying to find hundreds of shiny objects on a map. Even games like GTA V which require you to fly under all the bridges or complete all the stunt jumps are preferable to having to collect one-million-and-one white feathers in Assassin’s Creed.

As I said at the start of this post, I’d like to know what you all think. So, if you have the time, please leave a comment and let me know your opinion. How long do you think a solo campaign should be? What % of the game do you normally complete? Reveal all below.

Home / Game News / What’s the ideal length of a Campaign?