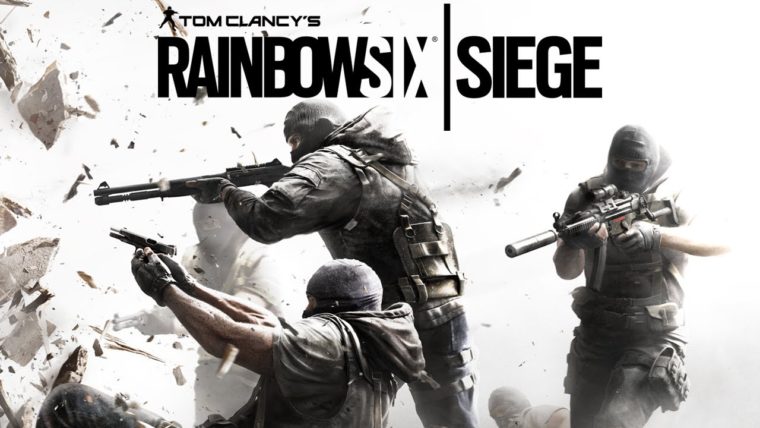 Because of the unpredictability of online servers these days, Ubisoft has set up a helpful forum so you can check the status of Rainbow Six Siege.

There are three separate pages in the forums that cater for the servers on PC, PS4 and Xbox One. It is a global server status page so you can check if Rainbow Six Siege is down worldwide or if it’s just an issue you are experiencing yourself.

The server status for Rainbow Six Siege can be viewed by clicking on the links provided: PC status page, PS4 status page, Xbox One status page. We will of course keep you updated as well to see if the servers are down or not. Hopefully they stay operational.

Ubisoft has been trying hard to make the servers stable for the official launch of the game. The recent betas underwent a lot of maintenance. The servers were down lots of times during the beta, so let’s hope they stay up when customers buy the game.

Servers have been better this year than they were for many AAA video games in 2014. Still, it is annoying when servers go down for games that require online multiplayer. Even though Rainbow Six Siege has some single player elements to it, it’s mostly an online multiplayer style of game.