Why Cody Rhodes Is Not In WWE 2K16 But Stardust Is 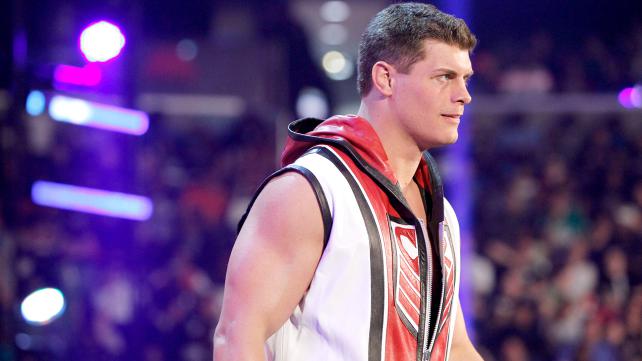 2K Games has now given an explanation why we won’t see Cody Rhodes in WWE 2K16. You will only see his Stardust moniker in the game.

“We requested to have Cody Rhodes in WWE 2K16 but it was not approved by the WWE. Much like the masked wrestlers, the WWE doesn’t like to mix personas of active roster Superstars and Divas. If the alternate persona is from long enough ago then we are sometimes allowed to include the alternate persona, but with recent history that is generally not allowed“.

After the death of Dusty Rhodes, many people hoped that Cody Rhodes will be back as a babyface to honor his father. However, WWE just let him have time off and he was back as a heel playing the Stardust character again.

This is a little unfortunate for actual Cody Rhodes fans that wanted him to be in WWE 2K16. They can always just create him since Stardust has similar wrestling moves anyway. Although some people are getting tired of the Stardust character at the moment.

It is weird that WWE has a policy against mixing of personas for active wrestlers on their roster. Only older wrestlers are allowed to have duplicates it sounds like.