Wii U Box Art Revealed and Confirmed by Ubisoft 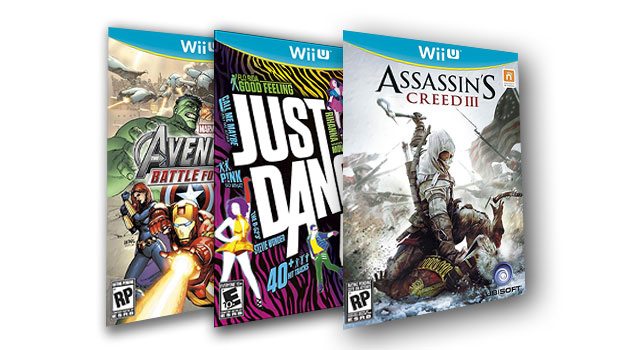 Earlier this week box art arrived online that appreared to be the first look at what upcoming games on the Wii U would look like on store shelves.  Nintendo did not confirm the reveal, but Ubisoft has.  In a statement released to Game Trailers, Ubisoft told the website that the box art was indeed “legit”.

The distinct Wii U branding and familiar look to previous Nintendo offerings should be enough to guide you from case to cashier.

There’s still no telling when you’ll be able to pick up these new titles for Nintendo’s next console.  The games maker still has not yet revealed an official release date for the console.  Many predict that it will be some time in November when Nintendo fans will be lining to get their hands on the first offering in the 8th generation of consoles.