Wii Shop Channel To Shut Down In 2019

The latest news in the world of video games at Attack of the Fanboy
September 29th, 2017 by Jelani James 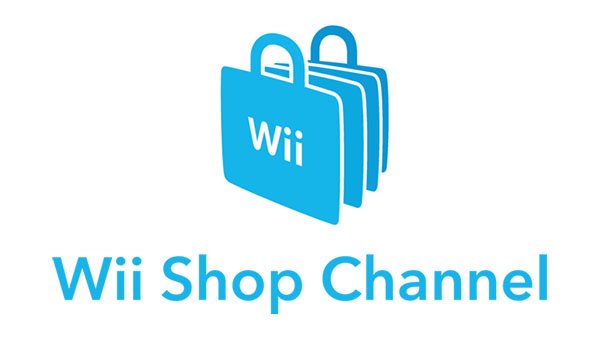 Nintendo has announced that the Wii Shop Channel will shut down and no longer offer its services in 2019.

Specifically, the closure is set for Jan. 31, 2019. After that point, users will no longer be able to buy titles or applications from the channel for the Wii or Wii U.

Fortunately, this will happen sequentially, rather than all at once. Everything begins on Mar. 27, 2018 when users will no longer be able to add Wii Points to their account. From that point on, users will have to rely on preexisting points to purchase new content, re-downloading previously owned content from WiiWare or Virtual Console and the Wii System Transfer to move items from the Wii to the Wii U.

Just like with the Wii Shop Channel, however, these services will eventually shut down at some unknown point in the future. Despite that, players will still own this content so long as it is not erased from the Wii or Wii U unit.

This closure been a long time coming for the Wii Shop Channel. The service has been around since Dec. 2006 and despite Nintendo coming out with two new consoles since then, it has remained active. Though no particular reason has been offered for why it does this, Nintendo typically likes to keep around seemingly outdated services and hardware/software for extended periods of time. For example, it was only until earlier this year that the Nintendo DSi Shop was closed — a whole eight years since its introduction and six years after the 3DS eShop was implemented.

Come Jan. 31, 2019, Wii users will likely have to migrate to a Nintendo Switch if they want to download titles, or at the very least a Wii U which will still have its eShop available for use.