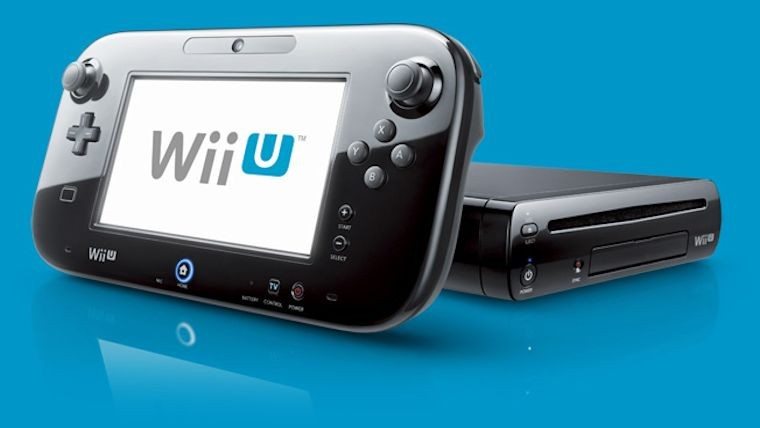 Nintendo’s Gamepad for the Wii U hasn’t exactly been the game changer it could have been.  It most certainly did not catch on like the motion controls of the Wii.  Some games use it well, others don’t use it at all.  The fact of the matter is, it’s just not that well implemented on certain types of games.

Well Nintendo still thinks that the Gamepad is their “secret sauce,” according to a recent interview with Scott Moffitt from Nintendo of America.

It is the only real innovation in this console cycle.

“That’s our real secret sauce is the Gamepad,” Moffitt told Examiner.  “It is the only real innovation in this console cycle.  It’s the only real new idea or game experience and with Super Mario Maker it shows you how magical it is to create levels with that Gamepad.  It’s so easy and intuitive.”

There’s no doubt about Moffitt’s comments.  Games that utilize the Wii U Gamepad well are incredibly fun to play.  Take Zombi U for instance, or like Moffitt says, Mario Maker.  On one hand, you have a game where developers took a first person game and utilized the Gamepad in unique ways.  Where Super Mario Maker seems like it was built from the ground up to showcase the controller.

This slow start that Moffitt talks about has led to relatively poor sales for the console.  That said, Nintendo fans have been lapping it up.  Critical success after critical success, the first party content coming out of Nintendo for the Wii U over the last couple of years has been unrivaled.  Though with the cat out of the bag on Nintendo’s next console, the NX, it’s hard to tell if anyone can be sold on the Gamepad’s promise at this point.