Wii U Listed For $600 on EB Australia 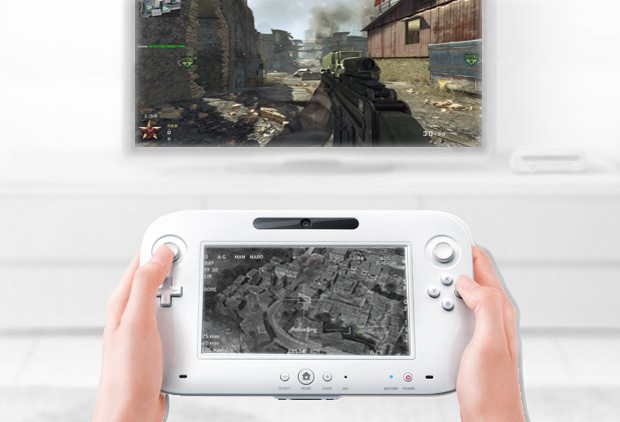 EB Games Australia has listed the upcoming Nintendo Wii U console for the exorbitant price of $598.  The new listing features specs for the upcoming console which are listed below, but more importantly the pricey introduction of what many consider to be current generation hardware could be cause for alarm of gamers looking to purchase the new system.

While noone expects the Wii U to be cheap, considering the inclusion of the touchpad controller(s), recent speculation has put the power of the Wii U as only slightly better than the current generation consoles.  This would be a change in strategy for Nintendo, as the Nintendo Wii was the lowest priced of the three major consoles earlier in this generation, and the company saw wild consumer success.

If EB’s listing turns out to be correct, is $600 too much for the next generation Nintendo Wii U for you to stomach?  See comments below which explains how Australians must pay the video game king extra money for their systems.  One Aussie reader puts the console at around $400 in the U.S.  Which would still be a significant jump from where the Xbox 360 and PlayStation 3 will likely be selling later in 2012.