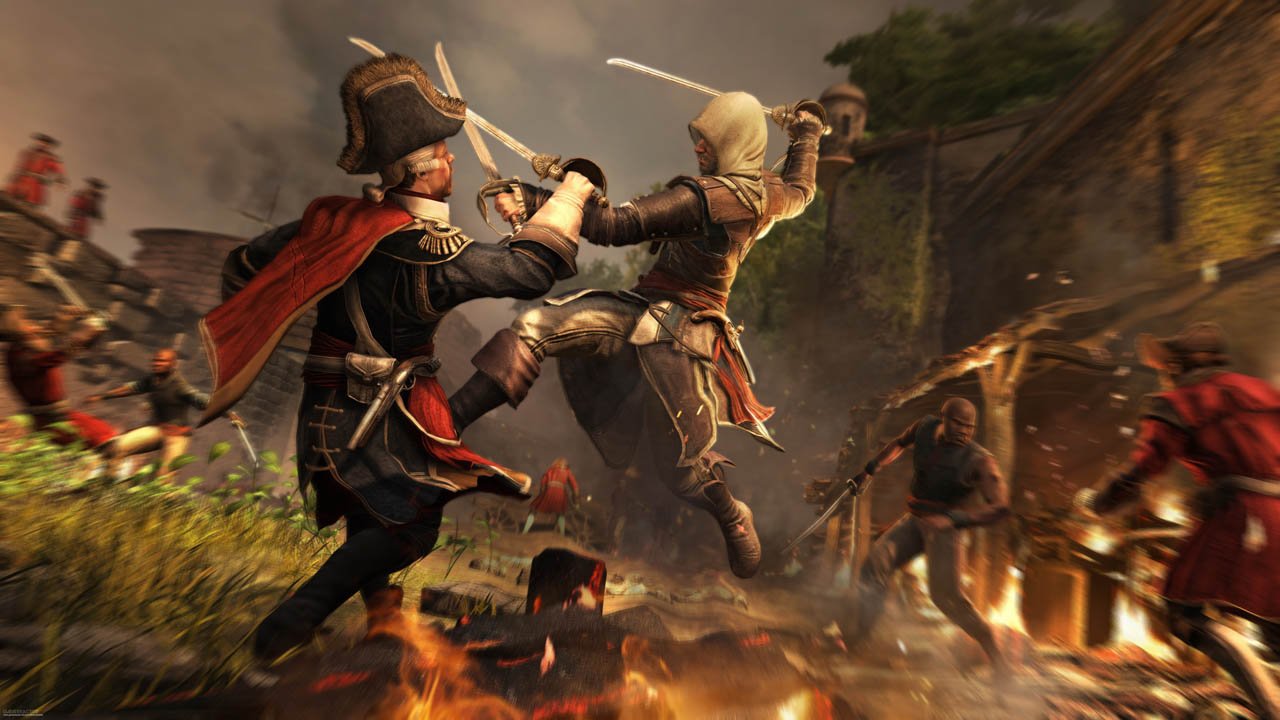 During an investors call earlier this week, Ubisoft CEO Yves Guillemot promised more on the last-generation Assassin’s Creed game will be announced “soon”. He did not state on a release date, but more information should be on its way within the next couple of weeks. So far, Ubisoft has given a lot more publicity for Assassin’s Creed Unity.

Assassin’s Creed Comet is allegedly going to be the title released for PS3 and Xbox 360. It will be set in North America and you will assume the role of a Templar. Ubisoft has yet to give out any official details on the game and have kept quiet.

It’s hard to tell if Assassin’s Creed Comet will be released later this year. It’s likely the game will be out in Fall 2014, but the lack of information about the game seems a little odd. It’s possible Assassin’s Creed Comet could be announced at Gamescom which happens in August. Unless Ubisoft announces the game before that as that would be better.