The latest news in the world of video games at Attack of the Fanboy
June 18th, 2015 by William Schwartz 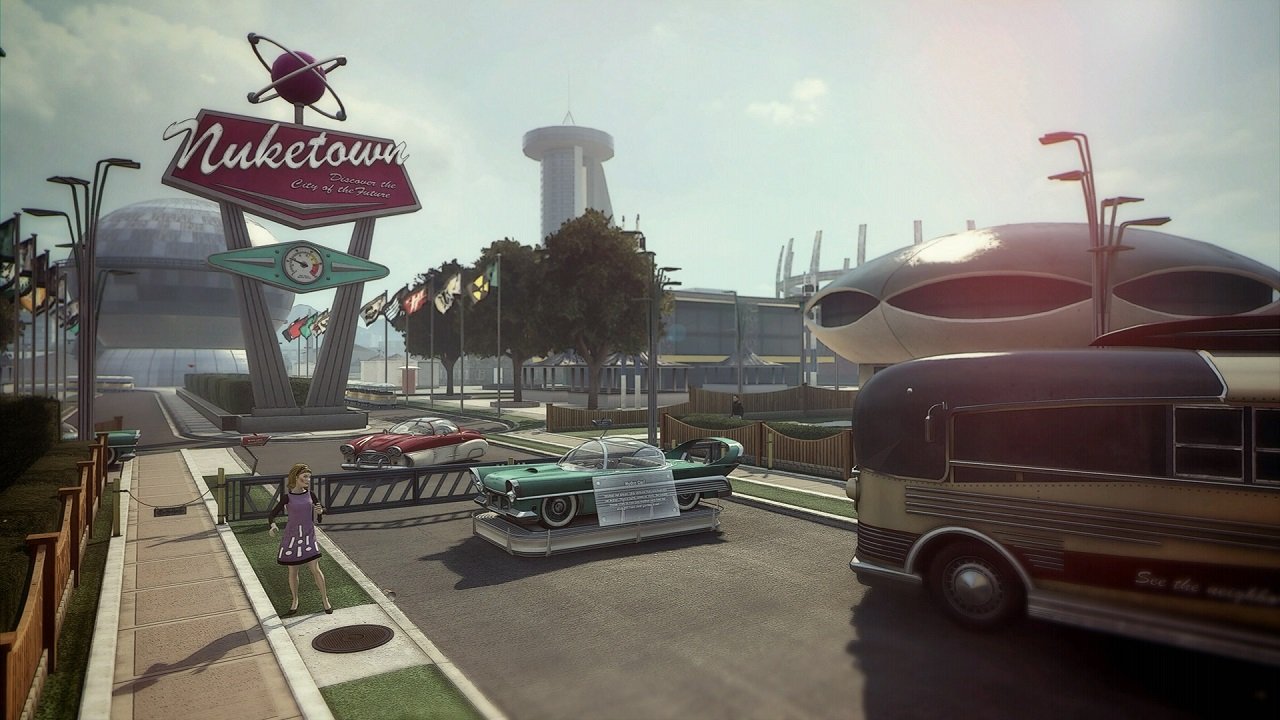 During E3 2015 we got a chance to interview David Vonderhaar, design director at Treyarch regarding Call Of Duty: Black Ops 3. We touched a few subjects, but one that stood out was about the fan-favorite map, Nuketown which has made an appearance in both Black Ops titles before it.

In our interview, which you can check out below in its entirety, we asked David Vonderhaar if fans will be seeing the return of the classic Black Ops 1, Nuketown. To which he replied with the following ominous and teasery statement.

“Classified information that I cannot divulge at this time.”

Fans can argue that this is a slight confirmation that fans might see a return to Nuketown or not. At this point though it seems very possible as it was a fan-favorite for a reason. The map was simple and fun and even held a few secrets in the remake of the map. In Call Of Duty: Black Ops 2, Nuketown returned not only in the zombie mode, but in the multiplayer as ‘Nuketown 2025’. The remake required players to either pre-order the game, purchased a launch copy, Hardened or Special Editions of Call Of Duty: Black Ops 2.

Hopefully nothing like that is tied to what Treyarch has planned for Nuketown within Black Ops 3. Fans will just have to wait and see what the ‘classified information’ is as we draw closer to the release of Call Of Duty: Black Ops 3.