Windows 8 Will be Built Around PC Gaming 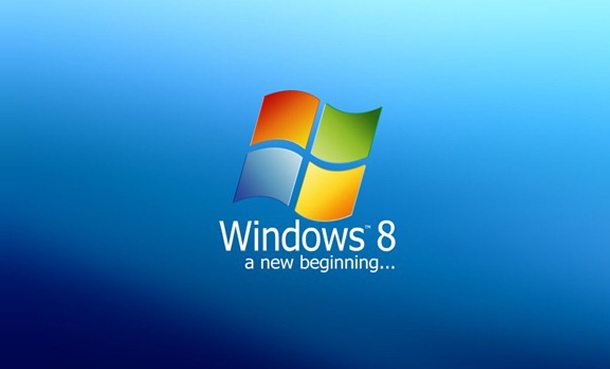 PC Gaming has been on it’s heels for a long time now, despite having a huge install base, and many dedicated fans.  Developers don’t help the cause in many cases, developing games that launch in weird time windows compared to their console siblings, or not releasing on the PC at all.  Tech Radar recently noted that this is all about to change, if Microsoft has anything to say about it…and this time they’re serious.

“Windows 8 will represent a real new push into PC gaming,” the source said. “Gaming will be a key component for the whole OS.”

Obviously, there are no details about how or why this will actually help PC gaming, or further the medium.  A Windows Live centric gaming theme on the PC should work.  Just look at the success of Xbox Live.  It sells like gangbusters and has a great attachment rate with all consoles sold.  GFWL doesn’t have this same appeal that Live does even though its the exact same service but free on the PC, and the reasons are pretty clear to this PC gamer.  The best PC gaming experiences are done in two places right now.   They are controlled by Activision and Valve, in Battle.net and Steam, and it would take more than a few bells and whistles in the next OS.   It would take great exclusive content that could only be played on the Windows Live network.

Home / Game News / Windows 8 Will be Built Around PC Gaming