The Witch And The Hundred Knight 2 Announced 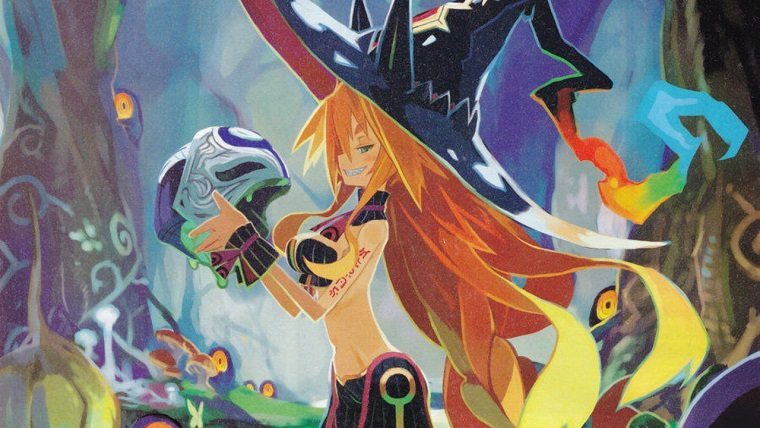 The Witch and the Hundred Knight got another crack at getting people’s attention earlier this year with a PlayStation 4 re-release called the Revival Edition, and it looks like it may have been popular enough to warrant a sequel. Dengeki PlayStation has revealed that The Witch and the Hundred Knight 2 is currently in-development, targeting a late 2017 release in Japan.

The game will be set in a different world compared to the first game, though the titular character will still be front and center in the action. The game is still set to feature a cast of zany characters like the first did, with lots of colorful environments and hack and slash gameplay to take part in once again.

However, the game’s Director Kenta Asano did note that he took the reviews from the first game to heart and is planning on improving the game’s mechanics for the sequel. While not a whole lot of details were provided, he did reveal that the game’s maps would be auto-generated.

We reviewed The Witch and the Hundred Knight: Revival Edition on PS4 earlier this year, and we were pretty mixed on it. It will be interesting to see if the sequel can improve on the first game’s shortcomings, which you can learn more about by clicking right here.

Home / Game News / The Witch And The Hundred Knight 2 Announced