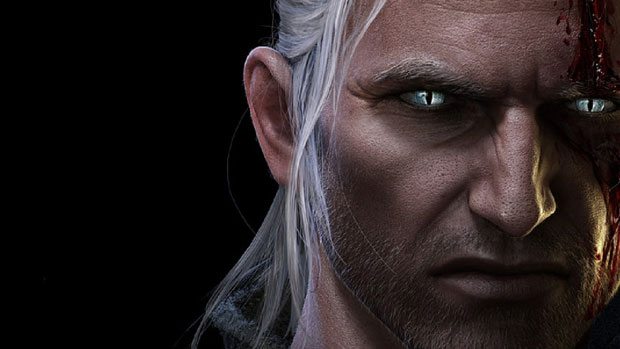 CD Projekt Red is staffing up for not one, but two new RPG projects after the success of The Witcher 2.  According to the developers website, they are working on two “all-new role-playing games”.  One which is a brand new intellectual property, and the other is set in a “mature dark-fantasy universe”.

A recent blog post on CD Projekt Red’s company site indicates that the new project will be “vast”, and “built from the ground-up”. Details are understandably thin at this point, as the company hasn’t announced anything officially as of yet.

Though Gamespot points out that one of these titles could be using guns, instead of swords in their next offering.  The job listing shows an image of a gun with a line that reads “And hell, no matter if it’s with guns or swords, we’re just having a good time here.”

We’ll have to wait and see what shakes out of the CD Projekt Red tree in the coming months, but their latest release should be keeping you more than busy.  The Witcher 2: Assassin’s of Kings just recently made its console debut scoring well with fans and critics alike.