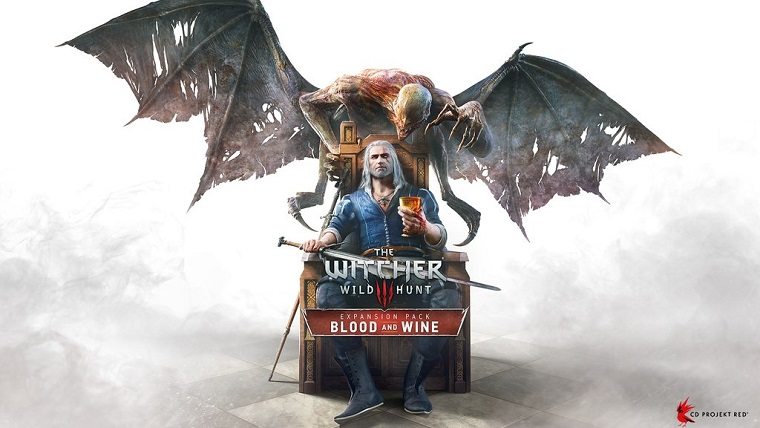 The Witcher 3: Wild Hunt will officially be coming to a close later this year with the release of the game’s final expansion called Blood and Wine, and now developer CD Projekt RED has shared the expansion’s cover art on Twitter.

However, despite the cover art reveal we still do not have any information regarding when the expansion will actually be released. We’ve see a couple of screenshots showing off the setting and we know that it’s going to be a lot bigger than the Hearts of Stone expansion, but that’s about it.

The first expansion for the game released last year and followed Geralt as he meets something known as the Man of Glass and the immortal man named Olgierd. The expansion was met with very solid reviews, much like the base game was.

Despite the lack of release information, it was previously reported that the expansion was expected to launch by this Summer. Be sure to stay tuned for when more concrete information is released.