The Witcher 3’s Hearts of Stone launch trailer: a reason to go back

The latest news in the world of video games at Attack of the Fanboy
October 6th, 2015 by William Schwartz 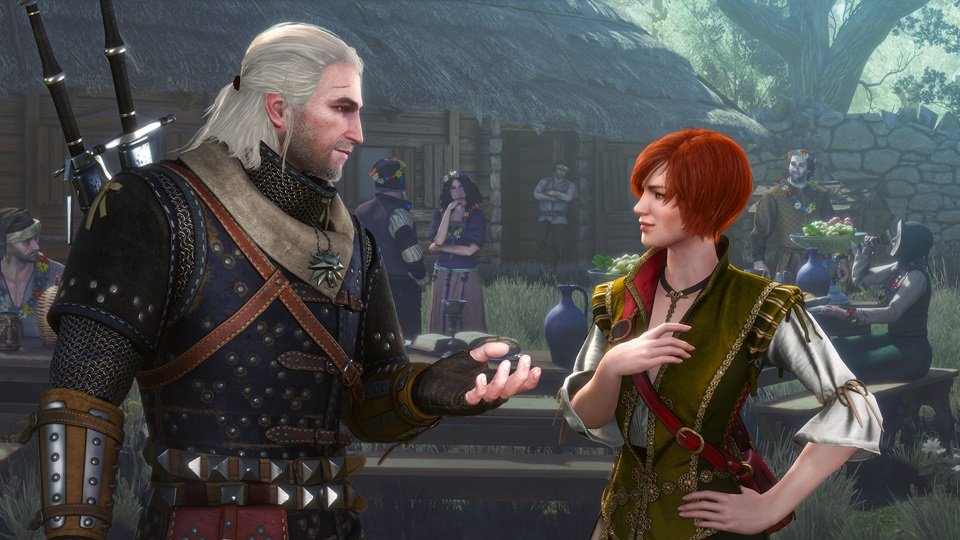 For many, The Witcher 3: Wild Hunt’s New Game Plus mode is more than enough reason to delve back into Geralt’s world. For others, there’s still so much to be done and places to explore. But it’s going to be pretty difficult to find a better reason to go back to CD Projekt RED’s fantastical world than its first expansion, Hearts of Stone.

Launching October 13th, Hearts of Stone promises at least 10 more hours of additional content, new and more challenging enemies, a deep and enthralling plot and a whole lot more. But perhaps most exciting of all is the addition of an all new mechanic, Runewords:

“The expansion also introduces a brand new system of Runewords that significantly affects gameplay. Each Runeword will impact a different aspect of in-game mechanics and will allow the players to experiment with various strategies and tactics.”

Another layer to consider and use to our advantage, count us in. Until then, how about Hearts of Stone’s launch trailer to tide you over and satiate that craving.

“Some monsters are born. Others are made.” Sounds good to us.

The Witcher 3: Wild Hunt’s Hearts of Stone will be available for Xbox One, PS4 and PC and can be purchased via the Expansion Pass which will also include access to the game’s second expansion, Blood and Wine, come its release early next year.

Home / Game News / The Witcher 3’s Hearts of Stone launch trailer: a reason to go back