The latest news in the world of video games at Attack of the Fanboy
December 4th, 2015 by Kyle Hanson 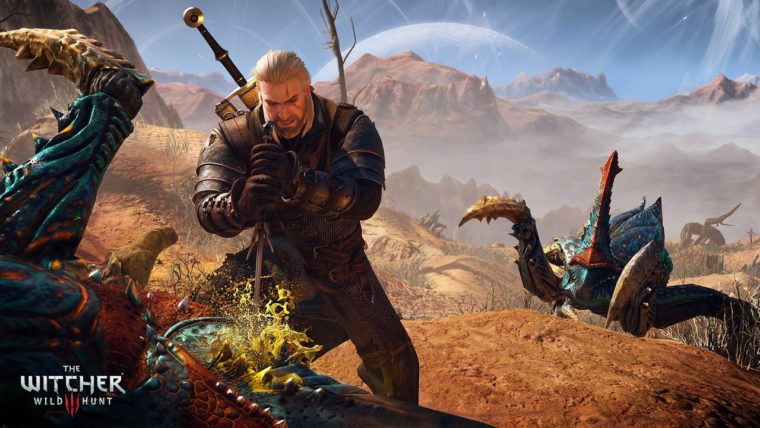 The Witcher 3 certainly cleaned up last night at The Game Awards, securing Developer of the Year and Game of the Year. The game has also done well commercially and critically, garnering millions of sales and tons of high review scores. Of course, with success like this the question of sequels is always on everyone’s mind. And according to an interview with CD Projekt RED’s CEO they’re well aware of this fact.

During a segment on Polish TV station TVN24 BIS, CD Project RED CEO Adam Kicinski was asked about the future of The Witcher series. He responded (as translated by Game Pressure) “It’s too early to talk about it, but it’s not like we’re forgetting about this brand – that’s understandable… It wouldn’t be fair towards the fans. We work within this universe for over a dozen years now and I don’t think it’s going to be the end of it.”

So The Witcher 4 is back on the table, or at least some sort of continuation of the world of Geralt of Rivia. Whether it will be another main series entry, or some type of spinoff is anyone’s guess at this point. Likely even those within CD Projekt RED don’t even know for sure, as they continue to push DLC for The Witcher 3: Wild Hunt. We’ll all just have to wait and see what they have in store for us in the future.