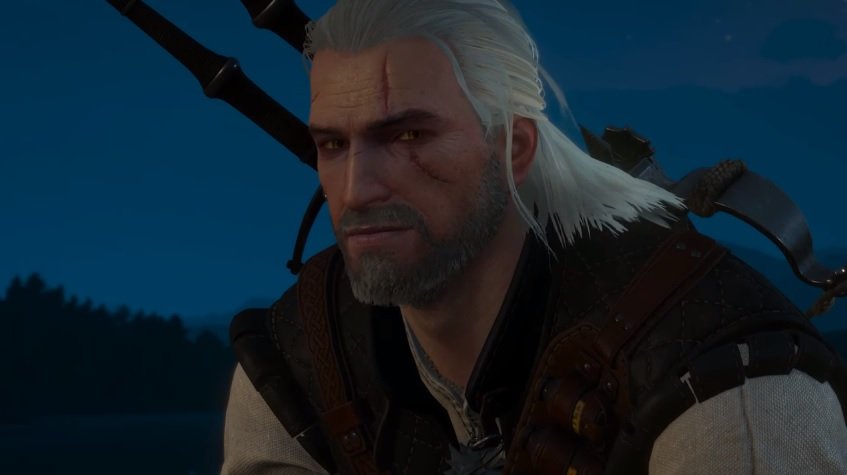 The Witcher series isn’t one of the biggest series out there, but it nevertheless is well-known for its quality. The Witcher 3: Wild Hunt was the biggest entry in the series yet from a commercial and critical standpoint, which helped boost the series overall sales to impressive new heights.

Now developer CD Projekt RED has shared some new sales information regarding the series, as the company’s latest financial reports have come in looking strong. Along with the news that The Witcher 3: Wild Hunt has sold over $200 million, it was also revealed that the series as a whole has now surpassed 25 million copies sold.

The company’s revenue was up 25% compared to the previous year, with vice president for financial affairs, Piotr Nielubowicz, saying “These excellent financial results for the past two years enable us to pursue new, ambitious undertakings and further expand our enterprise. Key development projects currently underway include Cyberpunk 2077 and GWENT: The Witcher Card Game.”

CD Projekt RED has spent a lot of money in development expenses, but that is a formula that has worked out well for them. The company’s president, Adam Kiciński, said “For years we have consistently prioritized quality and focused on a limited range of products. The persistently strong sales of the entire The Witcher series vindicate our approach and contribute to long-term appeal of our releases.”

He then goes on to talk about what they have planned for this year, with Gwent: The Witcher Card Game playing a major part. “This year we will continue to expand The Witcher brand – it is, after all, the year of GWENT. We’re in the process of organizing the game’s first major tournament, with a 100 thousand USD prize pool. Another crucial round of beta tests will commence in spring, with the retail release to follow in the second half of 2017.”

While Gwent: The Witcher Card Game will certainly be a delight for Witcher fans, Cyberpunk 2077 is set to be the company’s next major release. They have said previously that it will be their biggest game yet, as they aim to make it their biggest commercial success.