Take Wolfenstein 2 on the go this Summer 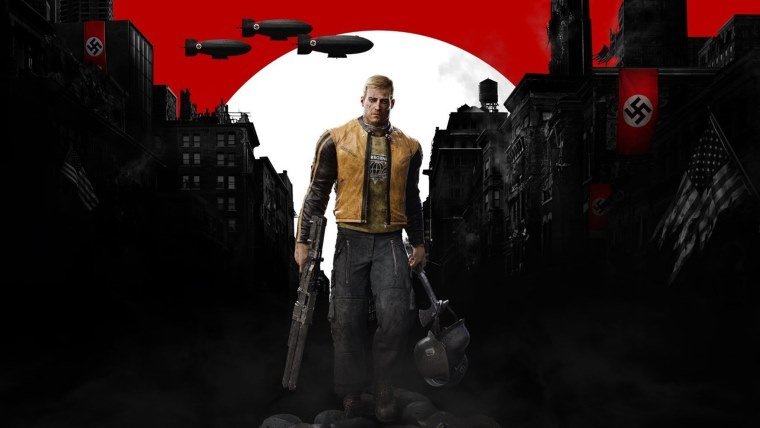 Wolfenstein 2’s Switch release date has been revealed, with the game arriving for Nintendo’s portable console hybrid on June 29th. The game marks another of Bethesda’s entries on the console, with Skyrim and DOOM hitting first. Solid sales and huge fan excitement has pushed the publisher more toward the Switch with many expecting more support coming later on.

We got to try Wolfenstein 2 on the Switch at PAX East 2018, where Bethesda held a fan event off-site. The fact that the game even runs on the relatively underpowered Switch is shocking and impressive. The gameplay remains intact, with the same action-packed shooting that players found on other consoles. What’s different is the ability to take the game on the go, which is pretty huge.

Concessions were made though, and they showed in our demo, which we called a flawed miracle. But despite lower graphical fidelity, the game played well and still looked great. Motion controls also have been added, which can really enhance things, if that’s how you like to play your shooters.

Wolfenstein 2 has been almost universally praised for its story and gameplay, so getting it on Switch is great. Whether the game is for you or not comes down to how much you want to be able to kill Nazis wherever you may be.