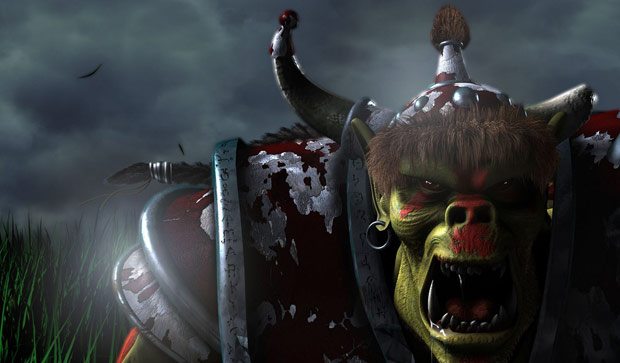 Blizzard has released a new hotfix patch 4.0.3a which addressed various issues in World of Warcraft: Cataclysm.  The developers states that many of the fixes have been deployed on all realms by now but some are still awaiting a realm restart.  Things that have been addressed in the patch include class based changes to Death Knights, Druids, Mages, Priests, Warlocks, and Warriors.  Dungeons & Raids have been tweaked in a few areas as well.

As always the developers warn that grooming the World of Warcraft is an ongoing process and to look for more hotfixes coming soon if you have a problem that has not been addressed.

Many new things have had hotfixes applied to them recently and the list is quite lengthy, you can find the full details at Battle.net .

Don’t forget the first full patch 4.06 is due soon as well for issues that cannot be addressed by hotfix.