Saber Interactive's hit is moving up in the world. 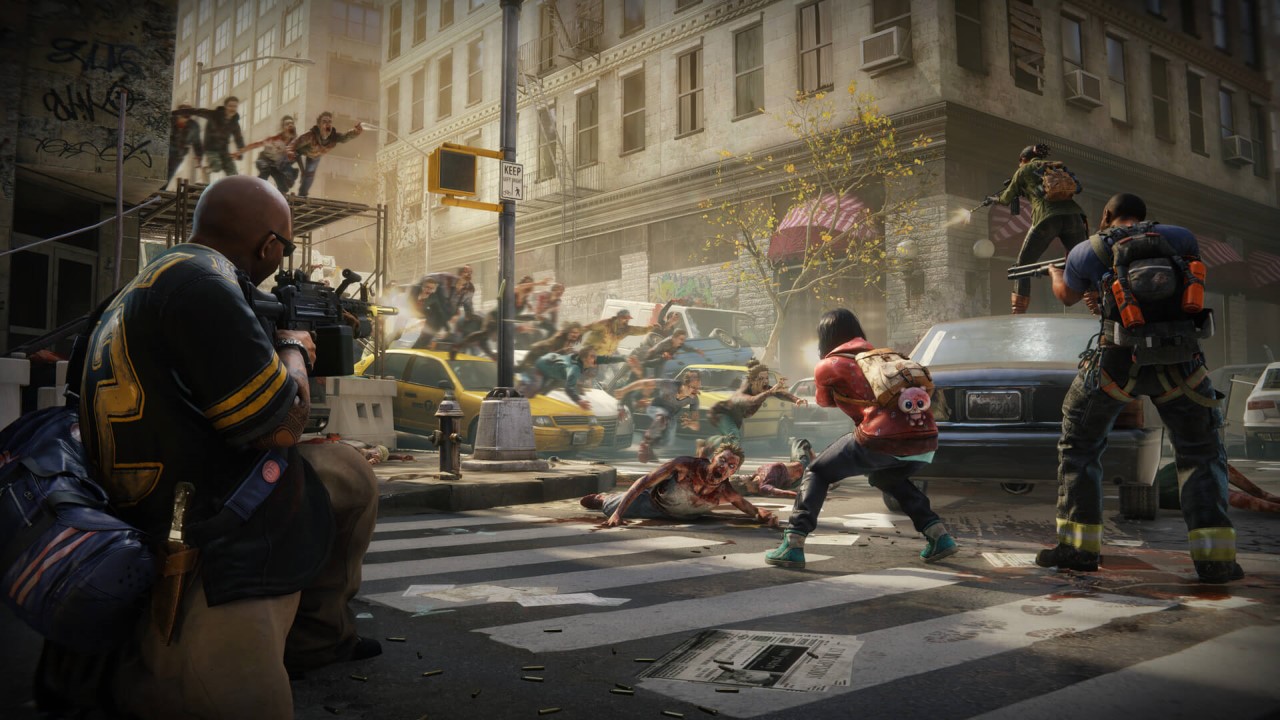 Saber Interactive is doing rather well for itself, considering the World War Z studio was recently acquired for an eye-watering $525 million by the Embracer Group (formerly known as THQ Nordic AB). Not to rest on their laurels, Saber Interactive recently confirmed with IGN that World War Z: Game of the Year Edition is coming later this year, and that a Nintendo Switch port is currently in production.

For those interested in World War Z: Game of the Year Edition, it will arrive May 5th for Xbox One, PS4, and PC. The console version will run $49.99, and the PC edition will launch on the Epic Games Store for $44.99. It will contain all previously released DLC, and new, “…weapon packs, character packs, and most notably a new three-mission PvE episode set in the French city of Marseille,” per IGN.

The Nintendo Switch port has no release date at this time. Speaking with IGN, Saber CEO Matt Karch candidly admitted the Switch port may be even more difficult to nail than their impressive The Witcher 3 port, stating that “…we are rendering scenes with hundreds of enemies and four players online. Getting this to run on the Switch is the hardest thing that we have had to do – this is true even though we are porting our own [Swarm] engine over to the platform.”

The rest of the article briefly discusses World War Z’s success (over 9.9 million people claimed the game during its free weekend on the Epic Games Store, and it had over 250k concurrent players according to Karch), and what it was like to port The Witcher 3 over to Nintendo’s hybrid console. I recommend giving it a gander, and to keep an eye out for World War Z: Game of the Year Edition coming this May.