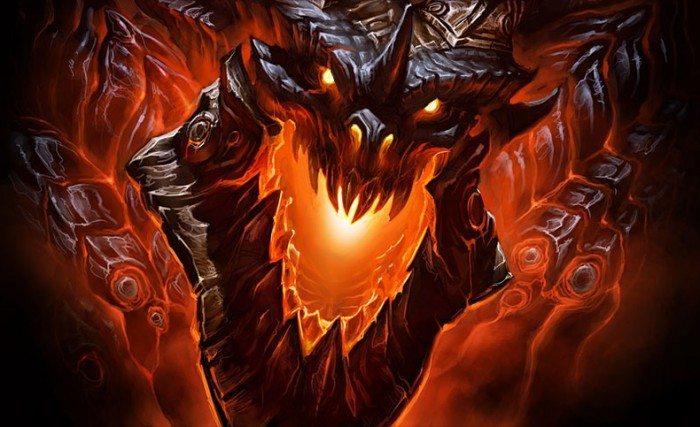 Blizzard just released a new trailer for WoW and screenshots to go with the upcoming expansion to the popular MMO.  The release date for the expansion is not known at this point but things may change in the next couple of days with E3.  What you can expect from the new title:

Two New Playable Races: Adventure as one of two new races–the cursed worgen with the Alliance or the resourceful goblins with the Horde.

Level Cap Increased to 85: Earn new abilities, tap into new talents, and progress through the path system, a new way for players to improve characters.

Classic Zones Remade: Familiar zones across the original continents of Kalimdor and the Eastern Kingdoms have been altered forever and updated with new content, from the devastated Badlands to the broken Barrens, which has been sundered in two.

New High-Level Zones: Explore newly opened parts of the world, including Uldum, Grim Batol, and the great Sunken City of Vashj’ir beneath the sea.

More Raid Content than Ever Before: Enjoy more high-level raid content than previous expansions, with optional more challenging versions of all encounters.

New Race and Class Combinations: Explore Azeroth as a gnome priest, blood elf warrior, or one of the other never-before-available race and class combinations.

Guild Advancement: Progress as a guild to earn guild levels and guild achievements.

Flying Mounts in Azeroth: Explore Kalimdor and the Eastern Kingdoms like never before.