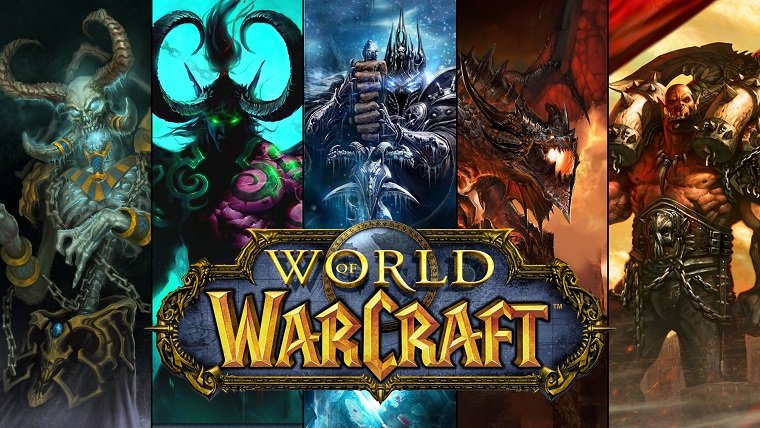 Blizzard Entertainment issued a warning earlier today due to a recent increase in unauthorized World of Warcraft account-logins by way of the website and the World of Warcraft mobile armory app. Blizzard stated “We’re in the process of notifying any account holders who were not using an authenticator and whose account showed signs of unauthorized access. If you are among this group, you will receive an email describing how to reset your account.”

It seems that those currently using the two-factor authenticator for a secured connection have less of a reason to worry, though several players have reported massive amounts of missing gold – even during auction transactions – despite having the authenticator operational. Blizzard is encouraging all players to double-check accounts and change their password more frequently, and that affected users will receive instructions for resetting their accounts and for gold recovery eligibility.

Due to the nature of the situation, all access to the auction house mobile-app has been temporarily suspended. Blizzard noted that they will restore any in-game items and gold for impacted accounts upon customer request. Unfortunately, Blizzard cannot guarantee protection at this time as little is known about the source of the attack. “We strongly encourage everyone to take a few moments to read through the security tips available on our support website and follow the suggestions posted there.”

After many complaints launched in the World of Warcraft forums, Blizzard seems to be taking the issue in to the hands of their security team. An official recovery date for the armory app has yet to be announced, as Blizzard continues to investigate the matter. Those without the authenticator should consider the one-time purchase, as details on the responsible parties remain unknown.