The latest news in the world of video games at Attack of the Fanboy
December 21st, 2015 by William Schwartz 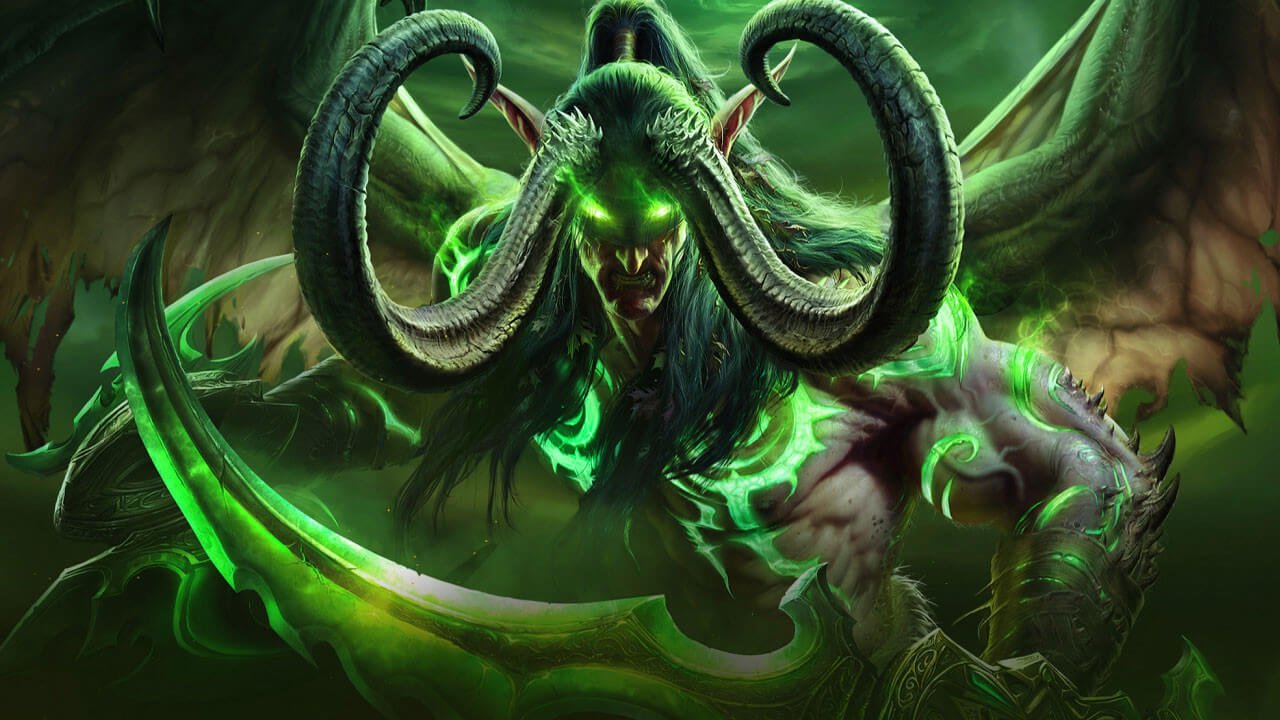 There’s still nine months to go until the release of World of Warcraft: Legion. By now, fans of the franchise are familiar with the routine that comes with a new expansion: Waiting for the release and eagerly absorbing all the news related to upcoming changes. It’s no different with Legion. From what we’ve heard about it so far – the implementation of Order Halls, Artifacts, and the Demon Hunter class – it looks like gamers are going to have a lot of new content to sink their teeth into.

Amid all the changes players will be seeing in World of Warcraft: Legion, one of the biggest is going to be the PVP system. Blizzard recently revealed that the player versus player system has undergone a complete overhaul. The way it used to work was fairly simple: in order to get PVP gear, you’d play battlegrounds or arenas to earn Honor or Conquest points. You’d then use those points to purchase better PVP gear. That system is changing in Legion in a very big way. Instead of earning points as currency players will earn Honor points in order to increase their Honor level (with a cap level of 50). As a player increases his or her Honor level they’ll receive various rewards. One of these rewards is access to a new set of PVP talents. Blizzard’s aim is that these new talents will allow players to fully customize their PVP play style. 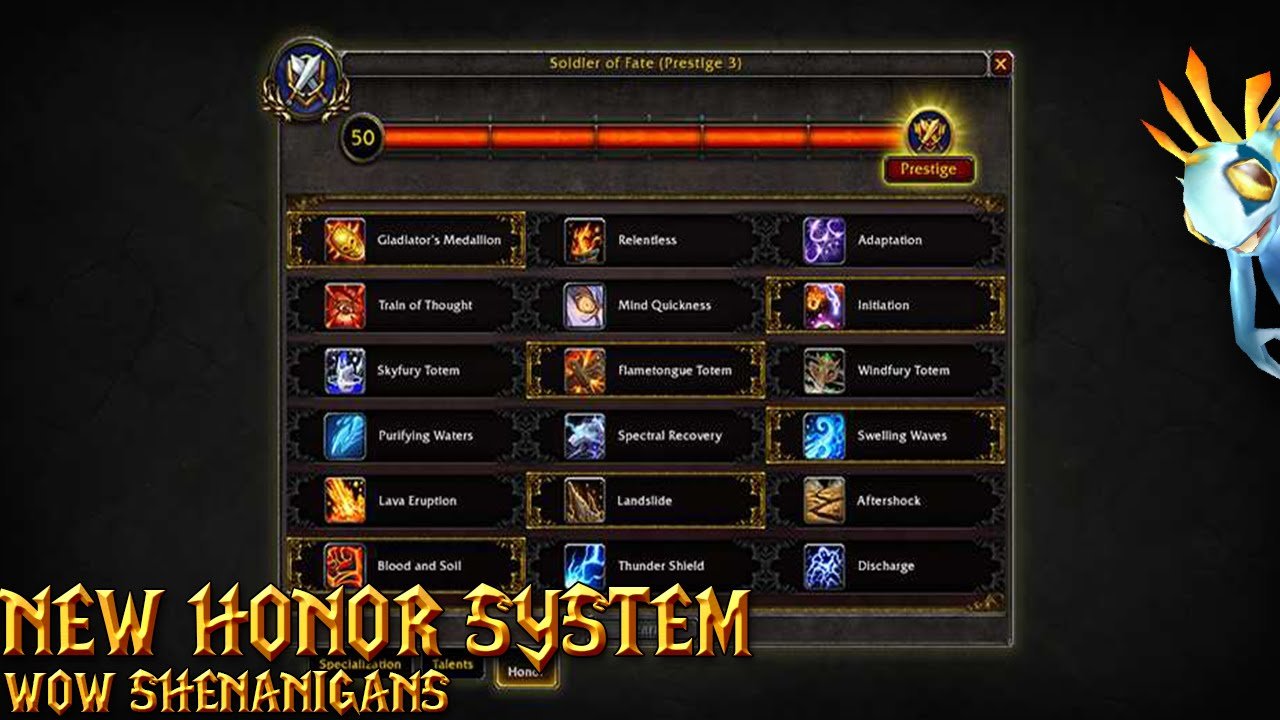 Another big change coming in Legion’s PVP system is the importance of gear – or rather, the fact that PVP specific gear isn’t nearly as crucial as it used to be. The focus instead is on a set of specialization specific stats players will gain when they enter PVP. Players can still earn PVP gear by doing battlegrounds, but the advantage offered by gear in PVP is now based on item level – and that advantage is slight. Trinkets and artifacts will still be active in PVP, but enchants and set bonuses won’t be.

Another new concept Blizzard is introducing in Legion is Prestige. When players reach the Honor level cap they’ll have the option to set their Honor level back to 1. This decision obviously comes with some restrictions like resetting the Honor talent tree, but it will increase your Prestige. Increasing your Prestige levels in turn grants you access to a number of different rewards. Some of these are:

It’s obvious that PVP in Legion is going to be extremely different from what players have experienced to date. PVP mechanics are difficult to balance but Blizzard seems to be headed in a direction that does it better than what they’ve used previously. Unsurprisingly some fans are polarized by these changes, but ultimately there’s no way of knowing how well the new PVP system will work until World of Warcraft: Legion has gone live.