Is World of Warcraft getting MOBA style gameplay 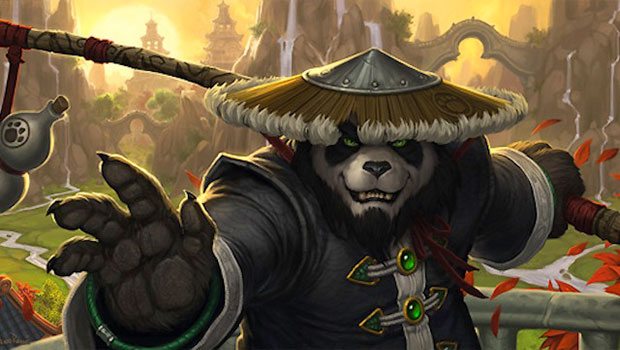 According to numerous reports, World of Warcraft: Mists of Pandaria may be seeing an update that includes a new game mode called “Defense of the Alehouse”, set to arrive in patch 5.2. Footage of the new map can be found above of the new battleground for the mode.

AdriaCraft, the original posters of this video warn that “these are early PTR datamined images, and should not be considered final.”

Prior to Mists of Pandaria launching Blizzard had discussed adding new battlegrounds to World of Warcraft, with one of them being a MOBA style offering to be served up in an early patch for the new expansion. It should come as no surprise if World of Warcraft players have the opportunity to play a DOTA Style battleground in the near future.