Next Best Thing To Getting Drafted 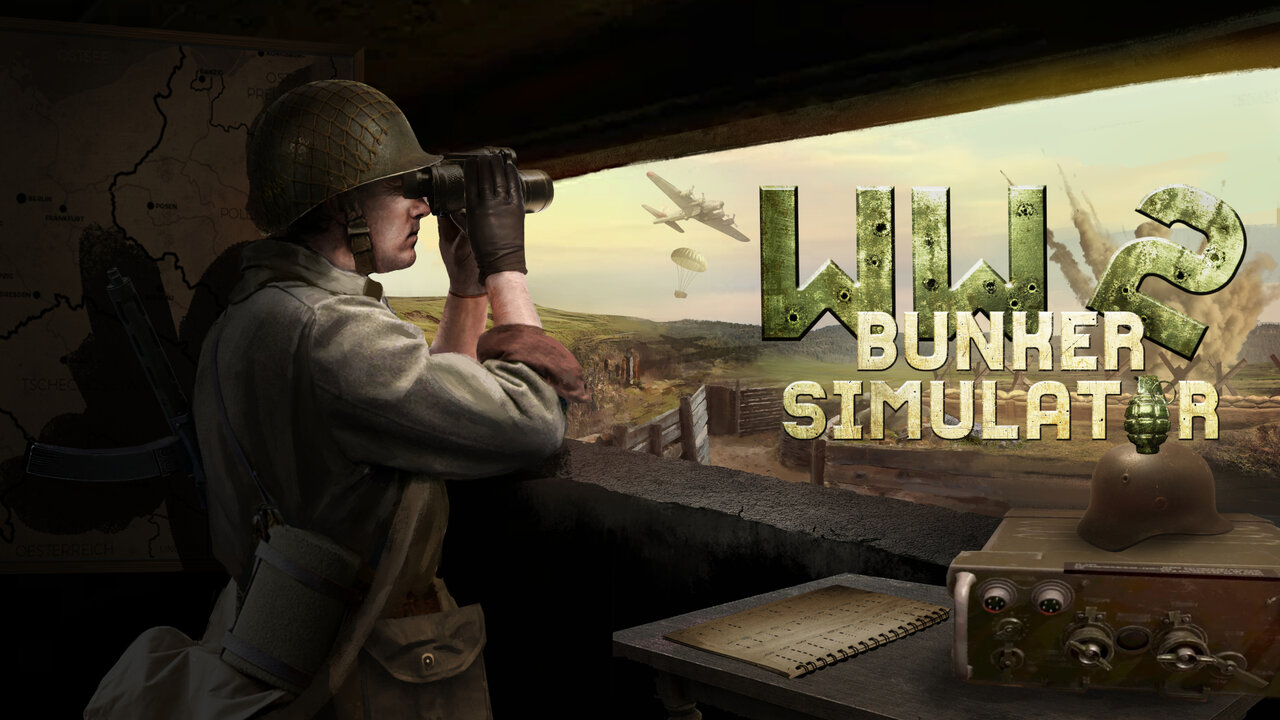 BEPLAYER and Art Game Studios have just announced their newest game “WW2: Bunker Simulator” is going into early access as soon as September 1st of this year, only on PC.

The new simulation game is announced to be a brand new and unique mix of FPS, action, and survival elements. The premise of the game is quite interesting, players will try their best to stay alive, all while having to follow the command’s orders and fulfilling every military task thrown their way.

The challenge doesn’t end there. Players will be fighting hunger, thirst, exhaustion, and sleep deprivation, all while keeping the Nazis at bay. Players will be responsible for their own survival as well as their comrades, keeping them alive so they could help you in times of need later on.

Players will also have a lot of other tasks to keep track of, they will be responsible for supplies hunting, destroying military targets, fighting waves of enemies, as well as sending supply drop requests.

Here’s how BEPLAYER describes the game to those interested “Join your brothers in arms and try to hold your position. Make a good use of the machine gun being at your disposal and keep the enemies at bay. Engage in one-on-one fights with opponents that manage to breakthrough. In between attacks try to scavenge for supplies, eat, rest, and prepare for another enemy charge. There is no escape from this bunker, so either defend it until there is no Nazi standing or die trying.”

BEPLAYER’s early access of WW2: Bunker Simulator is coming to PC via Steam this September 1st, you can now add the game to your Steam wishlist.