WWE 2K14 Online Servers Shutting Down For Good This Halloween 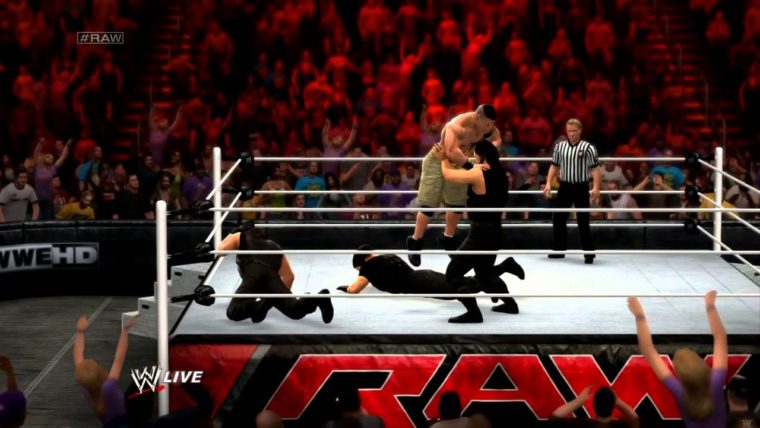 It will be a sad day for WWE 2K14 owners this Halloween because the online servers for that game will be shut off for good.

You still have Halloween day to play WWE 2K14 online for the last time, but once it strikes November 1st, the game’s servers are gone for good. Make the most of playing the game for the rest of the month.

As noted by Smackdown Hotel, some people are upset about this because 2K14 was the last game in the series to feature the cool story creator mode.

WWE 2K15 and this year’s WWE 2K16 won’t have the story creator mode for people to share with each other online. These people want the servers to be up a little while longer until an actual new WWE video game features it again.

It’s unlikely 2K will keep the servers open with WWE 2K16 out. They usually do this on purpose so people upgrade and buy the new games. Annual sport games usually only have an online shelf life of between 18 to 24 months. It’s likely 2K15’s online servers will go offline in October 2016.