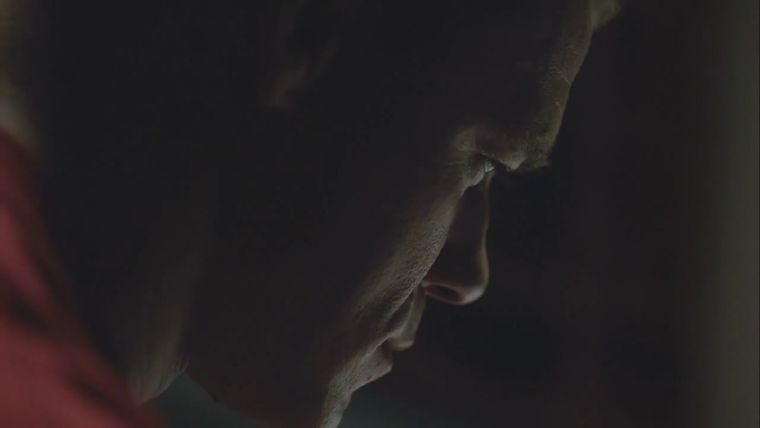 2K Sports has kept a lot of information and footage very close to the vest with the upcoming WWE 2K15 over the last year, but with a release only a few weeks away, it’s about time to get in that ring and rumble. To get us further hyped, the first TV spot for the game has started to air and the official WWE YouTube channel has uploaded it for everyone to see.

The commercial takes a very unique approach by showing some of the most popular wrestlers right now, including cover star John Cena, Hulk Hogan, and Roman Reigns, as Cena reads a very famous poem from 1951 by the name of “Do not go gentle into that good night” by Dylan Thomas.

The lines read by Cena are a perfect fit for this game, with examples such as “Rage, rage against the dying of the light” and “Though wise men at their end, know that dark is right.” The latter of which was said over Hulk Hogan, who is one of the more veteran wrestlers.

Throughout the commercial, we get little glimpses of footage, but at the end we get a good set of clips from the game itself to get us excited.

You can check out the full TV spot for yourself below and look for WWE 2K15 to hit PlayStation 4 and Xbox One on November 18, with the last-gen release on PlayStation 3 and Xbox 360 on October 28.