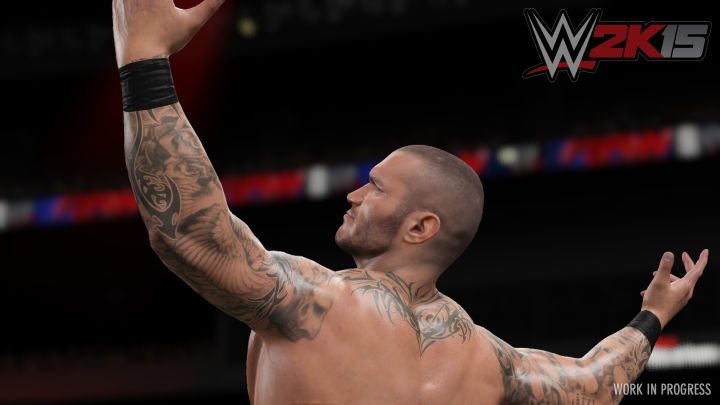 Some offscreen gameplay footage from WWE 2K15 has arrived courtesy of attendees at Gamescom. This is our first look at what the actual gameplay of the game looks like and it looks amazing.

2K Sports is likely to show more official footage from WWE 2K15 later in the month. For now, only offscreen footage of the game has surfaced. Needless to say, the graphics look great in motion even with this raw footage. Randy Orton and Cesaro have never looked like this before in a video game that’s for sure. It’s hard to tell how the game actually plays like, but it does look like it might have a similar control scheme from the previous games.

There is a new HUD display on the bottom of the screen for WWE 2K15. It will have a lifebar system that will change color if you get damaged too much. It appears there will be a stamina percentage meter too, although that’s from my own observation and not confirmed.