The latest news in the world of video games at Attack of the Fanboy
February 5th, 2015 by Damian Seeto 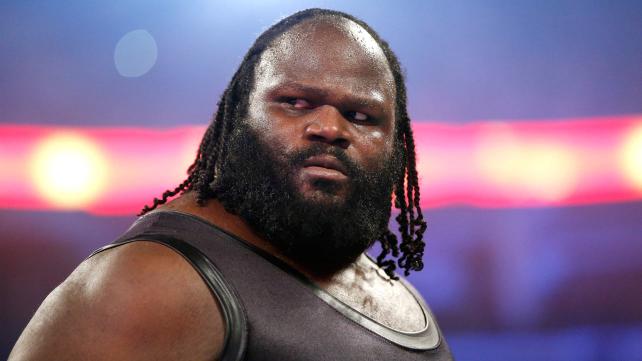 The release date for WWE 2K15’s next 2K Showcase mode called “Hall of Pain” already has a release date.

On Take Two’s official website, they made a report on their recent financial earnings. There is a part on the report that shows future releases from the company. It highlights the exact release date for the “Hall of Pain” DLC in WWE 2K15.

This will be the second 2K Showcase mode to be available for WWE 2K15. The “One More Match” DLC has already come out and focuses on the rivalry between Christian and Randy Orton.

The “Hall of Pain” DLC for WWE 2K15 focuses on Mark Henry and his quest for the World Heavyweight Championship. The other WWE Superstars involved in this mode are: Big Show, Kane, Jey Uso, Jimmy Uso, Sheamus, The Great Khali, Randy Orton, Daniel Bryan and Ryback. The only new characters added are the Great Khali and unmasked Kane. The rest of the wrestlers are already in WWE 2K15.