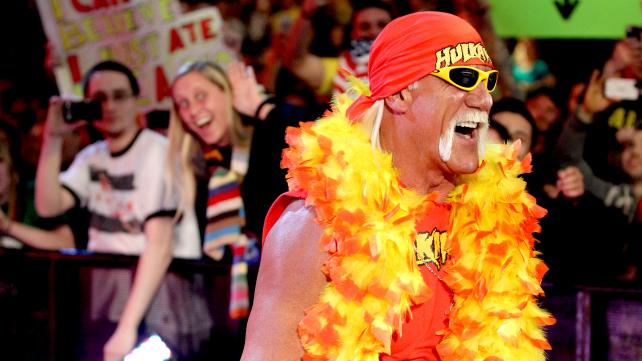 There was some concern from some fans if WWE Legends will still look good or not in WWE 2K15. After all, some legends are dead and were obviously not available to be brought in to be scanned. 2K Sports promised legends will look just as realistic as the current stars.

As you may have seen already, WWE 2K15 boasts the best graphics the franchise has ever seen. This is mainly because Visual Concepts used the same technology from the NBA 2K series. Most of the current WWE roster was brought in to get scanned so their character models will look as close to the real thing as possible. However, some former wrestlers might not have been available to do that since some of them have gotten older while some are deceased.

WWE 2K15 Community Manager, Jared Rea, wrote the following on the official forums explaining how they overcame this hurdle:

“The folks at VC are crazy, stupidly talented, so I wouldn’t worry too much about getting really great looking WWE Legends. WWE has a vast library of reference photos for them to comb through, and in some cases we luck out and there are some older, rudimentary scans from say, action figures, that VC can build a base off of. And as Crow pointed out, they’ve done really great work on the NBA side already”

If the likes of Eddie Guerrero or Andre the Giant are confirmed for WWE 2K15’s roster this Saturday, they are likely to look good as John Cena or Randy Orton do. If you’ve played NBA 2K14, you’ll know legends like Michael Jordan and Larry Bird still look great. Larry Bird especially looks very old now, but his young self still looks decent in NBA 2K14. It’s already confirmed younger versions of Hulk Hogan and Sting are in the game.