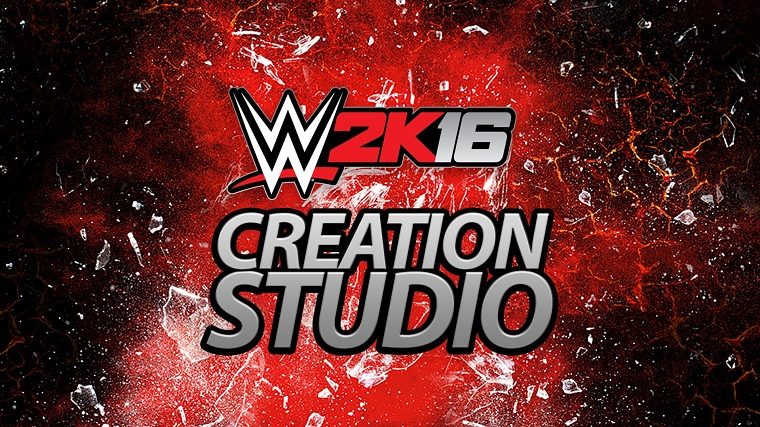 2K Games has now announced that the WWE 2K16 Creation Studio app for mobile devices has been delayed. It will no longer be available shortly after the game’s launch as initially planned.

2K Games announced on the official website: “We previously reported the WWE 2K16 Creation Studio App would launch shortly after the game’s release. Unfortunately, the App has been pushed back a few weeks. We apologize for the delay and will have a confirmed release date soon.”

The free app will be available for free on both iOS and Android platforms. It allows players to take a photo of their own faces and import it into WWE 2K16. You can then create yourself so you can live out the dream of being a WWE Superstar or Diva.

Alternatively, the app can also be used to import any logos you want as well. The logos would have limits though as you could be banned for uploading offensive material. Things related to Hitler or Chris Benoit are usually things that result in a ban.

If you are waiting for the Creation Studio app, you have to wait a bit longer to receive it. Hopefully it arrives before the end of the year.