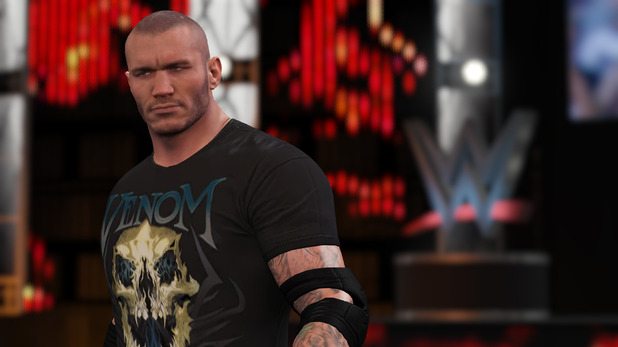 Fans will be a little disappointed to know that the highlight reel feature will not be making its return in WWE 2K16.

WWE 2K16’s community manager, Bryan Vore, confirmed this during a post he made on the official forum:

“That it was not the Highlight Reel. That was a development tool we use to review aspects of the game. We know many of the fans want a Highlight Reel or Replay Camera system to return and it is on our list of features ideas/requests for coming titles.”

This explanation pretty much confirms that the Highlight Reel will not be returning in the new game. The feature was previously removed in WWE 2K15 much to the dismay of fans.

Hopefully the feature returns sometime in the near future because it was a cool feature. The Highlight Reel feature made it easier for you to view finishing moves again and again. Now, finishers only get a replay after you finish a match.

WWE 2K16 has made some steps to bring back some of the missing features from WWE 2K15. There will be more match types on offer and create-a-diva makes a return too. Although the game sadly won’t have every current wrestler on the roster which is unfortunate..