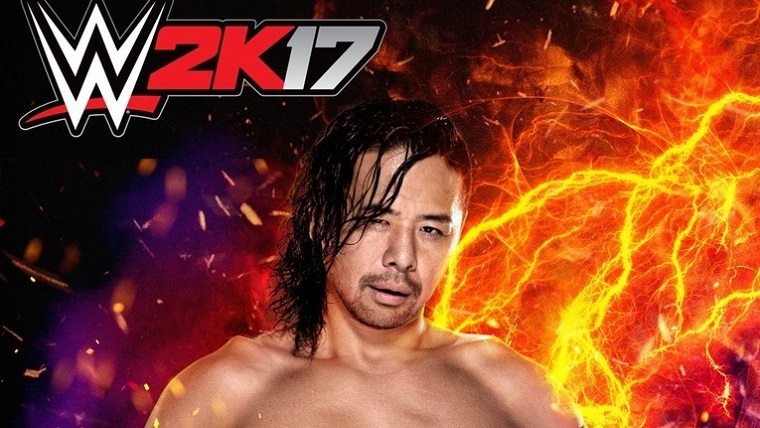 When the NXT edition of WWE 2K17 was announced last week, some people were excited because it looked pretty cool. However, the fact that three popular wrestlers are locked behind a paywall has caused some frustration.

The NXT Enhancement pack includes playable characters Nia Jax, Apollo Crews and Shinsuke Nakamura. All three of them are not available in WWE 2K17 unless you buy the DLC. 2K also posted that PS4 and Xbox One owners will have to wait for them if they don’t get the expensive NXT collector’s edition.

–The NXT Enhancement Pack, which includes access to the NXT Superstars, is available on launch day for consumers who purchase the WWE 2K17 NXT Edition for PlayStation 4 and Xbox One.

–PlayStation 4 and Xbox One consumers who do not purchase the WWE 2K17 NXT Edition can purchase the NXT Enhancement Pack through the game’s downloadable content program later this year.

–Consumers who purchase WWE 2K17 for PlayStation 3 or Xbox 360 platforms can purchase the NXT Superstars as downloadable content starting on launch day.

The weird part is that PS3/Xbox 360 owners get access to the DLC on launch day but PS4/Xbox One owners don’t unless they buy the expensive edition of the game. The NXT edition is only limited to 50,000 copies worldwide.

To add more confusion, 2K Games has not mentioned anywhere if the NXT Enhancement pack is included via the Season Pass or not. There’s a good chance it’s not available in the Season Pass since PS4/Xbox One owners don’t have access to it on launch day. Usually DLC exclusives are out 90 days after release date, but hopefully the NXT stars are available in a shorter time frame than that.

This isn’t the first time that 2K Games has done a confusing DLC model. Paige was only available if you bought the Season Pass of WWE 2K15. You couldn’t just buy Paige by herself for just a couple of bucks.