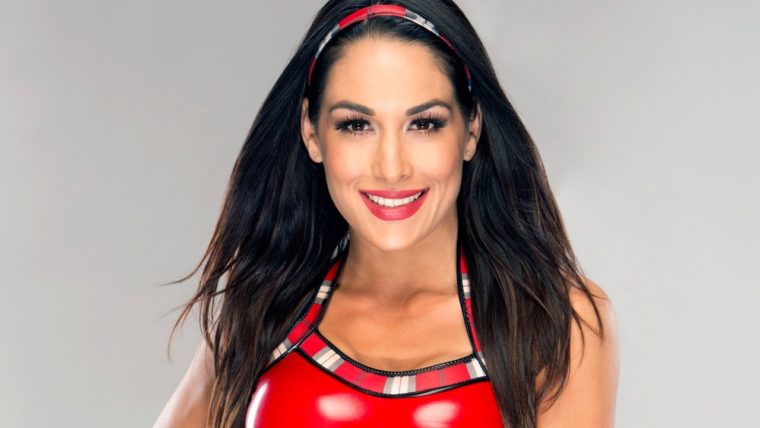 Two WWE Superstars have now been scanned for WWE 2K17. This might be an early indication that these two should be playable in the game coming out later this year.

As reported by SmackDownHotel, pictures of Brie Bella and Bray Wyatt have been posted by Pixelgun Studio. Pixelgun Studio does 3D scanning for various video games and movies.

It’s worth mentioning Sasha Banks was scanned early last year but was sadly not featured in WWE 2K16. However it’s safe to say that Brie Bella and Bray Wyatt will be in WWE 2K17 as they have been in the company for many years now.

Both Brie Bella and Bray Wyatt have already been featured multiple times in the video games, so it’s interesting 2K is scanning them again. It’s possible multiple scans each year allow them to improve on the character models as technology improves over time.

It was also revealed earlier this month that Alundra Blayze/Medusa was scanned during WrestleMania 32 weekend too. She is likely to be featured in this year’s game after being included as DLC in WWE 2K16.

WWE 2K17 is sure to feature a lot of new WWE Superstars as several popular names have made their debuts in 2016. The two biggest names have to be AJ Styles and Shinsuke Nakamura.