The latest news in the world of video games at Attack of the Fanboy
October 3rd, 2017 by Bill Hess 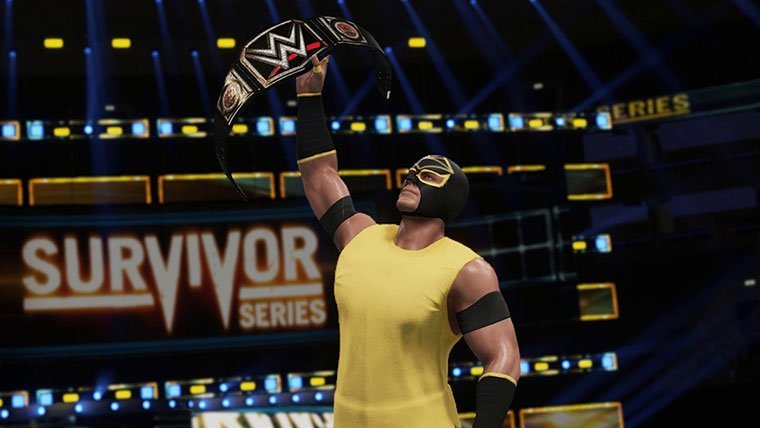 WWE 2K18 will not feature paid microtransactions, according to 2K.  Despite featuring a loot box system and virtual currency system in their MyPlayer mode for the game all of it appears to be able to be unlocked through playing the game itself…such a novel idea.

While many thought that the new WWE game would feature a similar virtual currency scheme to NBA 2K18, it looks like they’re taking the high road here for wrestling fans.

A breakdown on the WWE 2K blog describes how you’ll unlock these customization options for your wrestler in the game.  “Unlocks can be earned through loot cases and progression in both MyCareer and Road to Glory.  Most Superstar parts and moves are locked from the start.  Once an items is unlocked, it is purchasable with VC.

The move does comes as somewhat of a surprise for a game published by Take Two Interactive.  Just a few months ago, CEO Strauss Zelnick told investors that they could “do more” with microtransactions in their games.  NBA 2K18 was a good example of them “tightening the screws” on players as we put in our review.