WWE 2K21 Canceled, Update on the Series Planned For Next Week

Long running franchise to tap out this year. 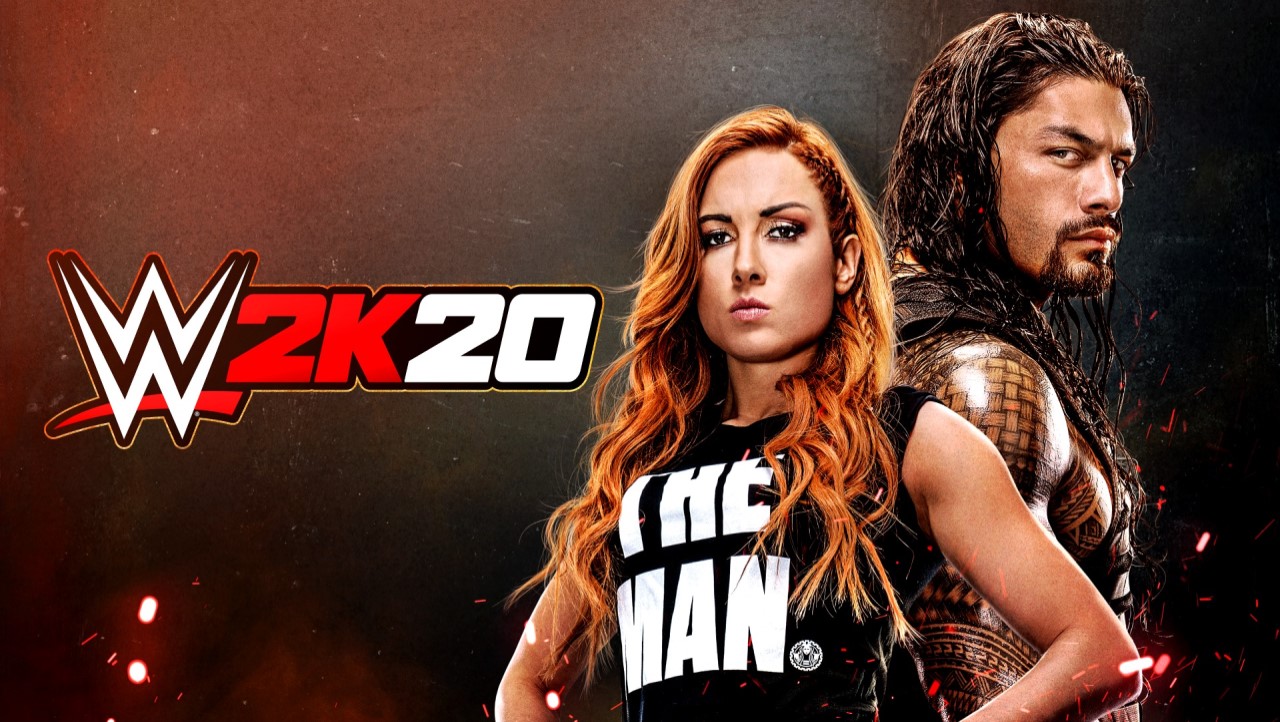 WWE 2K21 has been canceled, according to the WWE. During their First Quarter earnings call, WWE interim chief financial officer Frank Riddick revealed the news stating, “there’s not going to be a launch of a game this year.” This will certainly come as bad news to fans of the WWE and the 2K titles, but there may be something on the horizon to hold them over.

The WWE Games Twitter account posted an update last night, telling fans to keep their eyes open for an update on Monday at 7:00 a.m. PST. The tweet was light on specifics, simple saying they’ll “be sharing details on the future of the WWE 2K franchise as well as some exciting news…” What this could mean is anyone’s guess at this point, but it almost sounds like they are teasing something other than a new 2K title.

But, that’s me trying to read the tea leaves. For all we know they could be handing the franchise off to yet another developer after last year’s WWE 2K20 failed to set the world on fire, or capitalizing on the gacha craze with a mobile 2K title. We’ll report back what the WWE and 2K have to announce on Monday, but until then consider WWE 2k21 officially canceled.

We will be sharing details on the future of the WWE 2K franchise as well as some exciting news on Monday at 7:00 a.m. PT.