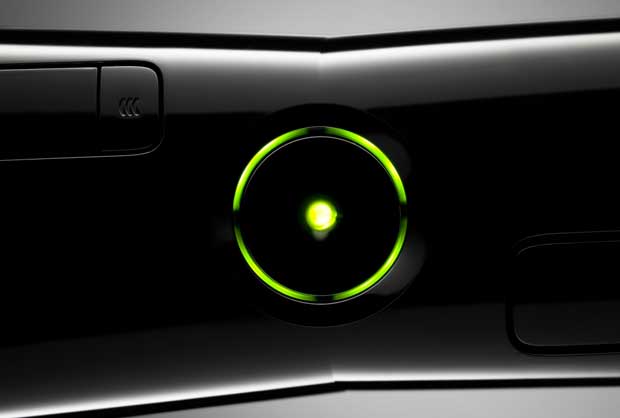 The Xbox 360 was once again the number one console in the United States for the period ending March 2011. According to data that was recently released by NPD, the Xbox 360 sold 433,000 units in the month, followed by the Wii at 290,000, and Sony did not announce their numbers.. again. They did however say that they have 50 Million PS3’s in homes globally. So with a little maths, and clairvoyance, you can possibly come up with a number for yourself.

Microsoft said that Xbox 360 sales were up 28 percent year over year. This due largely in-part to a carry over effect from 2010, where the console maker had great success with the launch of the Kinect motion controller. However, Microsoft hasn’t released one single first party game so far in 2011. So it’s certainly not the games that are making people buy their systems. Perhaps consumers are looking to the future, which Microsoft has been promising is going to cater to both the core gamer and the casual Kinect-centric user with a bundle of titles to be announced in the near future.