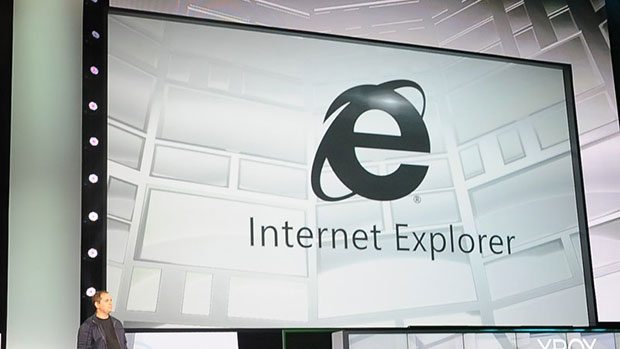 Apparently there were many Xbox 360 users that were waiting to get in on the upcoming beta for the new Xbox 360 Dashboard.  So many in fact that if you missed this morning’s small window of opportunity to get into the beta, you’ll likely need to wait with the rest of the community to see the new features.

One of the most anticipated new features coming to the Xbox 360 in the next dashboard update is the Internet Explorer functionality.  This will be a first for the Xbox 360, as it has been browser-less for the entirety of this generation.  Personalized recommendations and an enhanced category search feature will also be included in the beta, but these sign-ups are now closed.

The amount of interest in @Xbox LIVE’s first public Beta has been incredible! The Xbox LIVE public Beta is now closed.

Hopefully they’ll implement a feature on the new dashboard that actually allows you to easily find the content that you own, that would be the best feature of all.  On the off chance that the beta re-opens, you can find the registration page here.