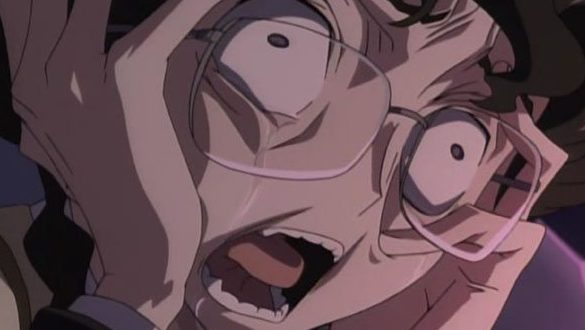 NPD numbers were released today, and Microsoft just put an exclamation point on 2010, by selling 1.4 million units in November. That makes for the sixth consecutive month of outselling the competition.

How are they doing it you ask. Black Ops, probably had a lot to do with November, Halo Reach could be a big factor, and Kinect of course. December numbers shouldn’t look too shabby either as Microsoft is apparently selling so many Xboxes that they can’t keep them on the store shelves.

Aaron Greenburg also noted, that the Xbox 360 is responsible for 50 percent of sales across the board, in the industry.

The Xbox 360 is certainly performing well against the PlayStation 3 in North America.  It’s an about face for the situation that we saw between the original Xbox and the PlayStation 2.  Can Microsoft keep it up?  It seems like the console to go to for multiplayer and multiplatform titles at this point, and unless Sony does something to swing the perception of their console in North America these NPD numbers could continue for the rest of the generation… we’re assuming.