The latest news in the world of video games at Attack of the Fanboy
November 26th, 2010 by William Schwartz 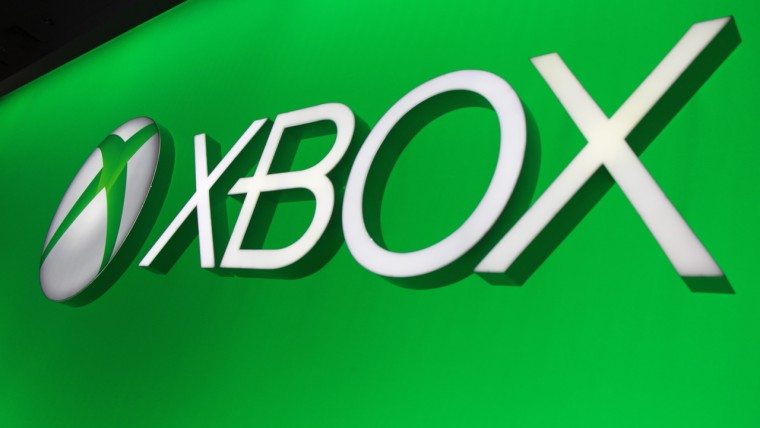 The Spike Video Game Awards is going to be loosening the lips on a bunch of brand new titles this year.  Games from big players like Bioware, Sony, possibly Capcom, Activision, and if Geoff Keighley is to be believed (and why shouldn’t he, he’s the host of the show) Microsoft will be announcing exlcusive titles as well.

Which is good, because as of right now, console exclusives to look forward to on the 360 are few and far between.

Gears of War 3, which was pushed to later in 2011, is the only concrete core game that is known publically.  Here’s to hearing about something that doesn’t involve me sweating, dancing, or pew pew pewing.

The VGA’s will take place in December and will crown someone the best video game of the year while pretending to not be one big commercial.