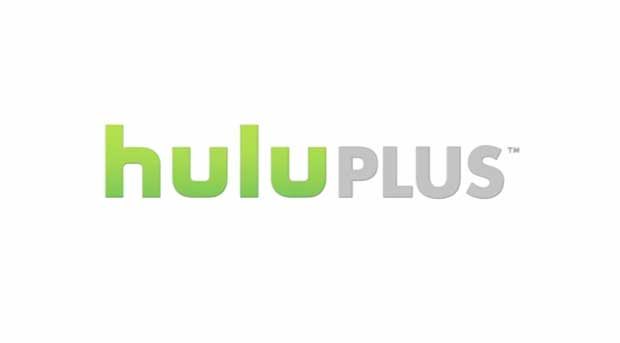 The Xbox Live preview program has recently made headlines for its testing of a new disc format for the Xbox 360, but subscribers to the service might be in for more than that when the update goes live later this year.  According to a user profile on Xbox Live Hulu Plus & Avatar Kinect were found lingering around an administrators public profile.  It’s unclear whether these will be included in the Spring Dashboard Update, or if they are just being tested internally at Microsoft.

The other features of the preview program at this point are the new discs being tested which are rumored to combat piracy on the 360.  More details to come as this beta may go through numerous updates as previous preview programs have in the past.  Perhaps we’ll hear more about these features, or maybe Microsoft is holding off until its Fall update for the good stuff.